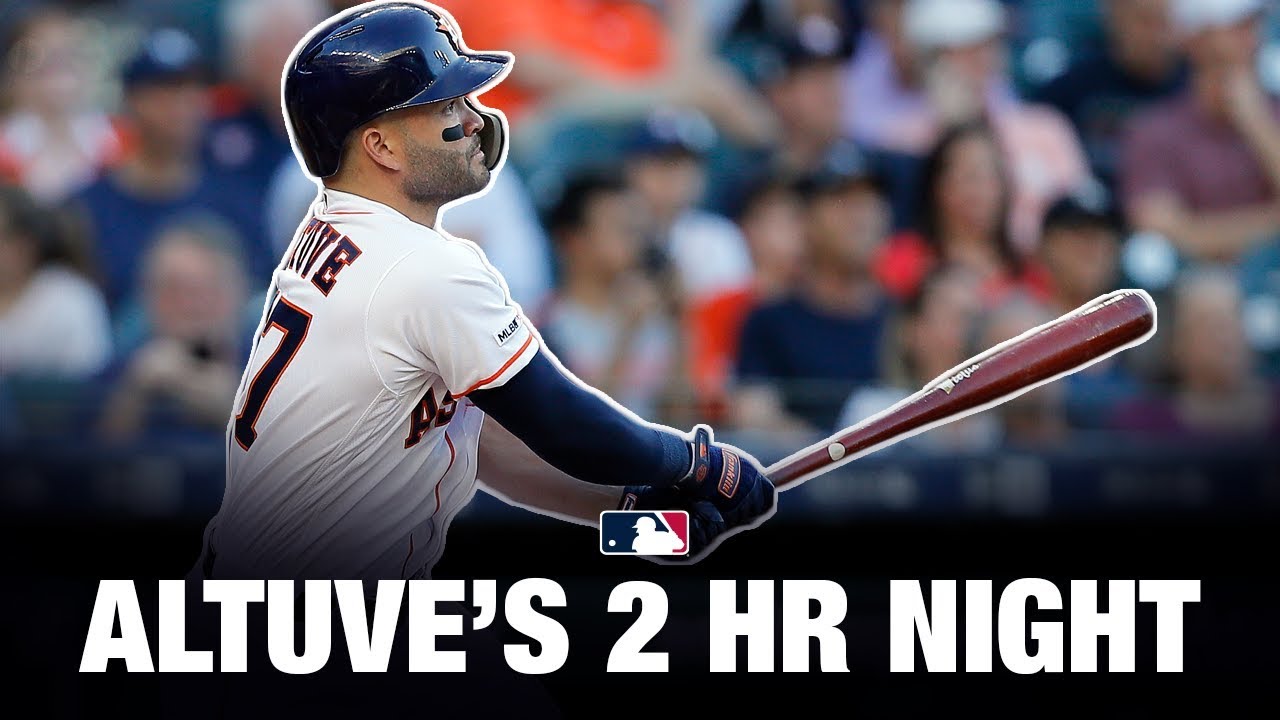 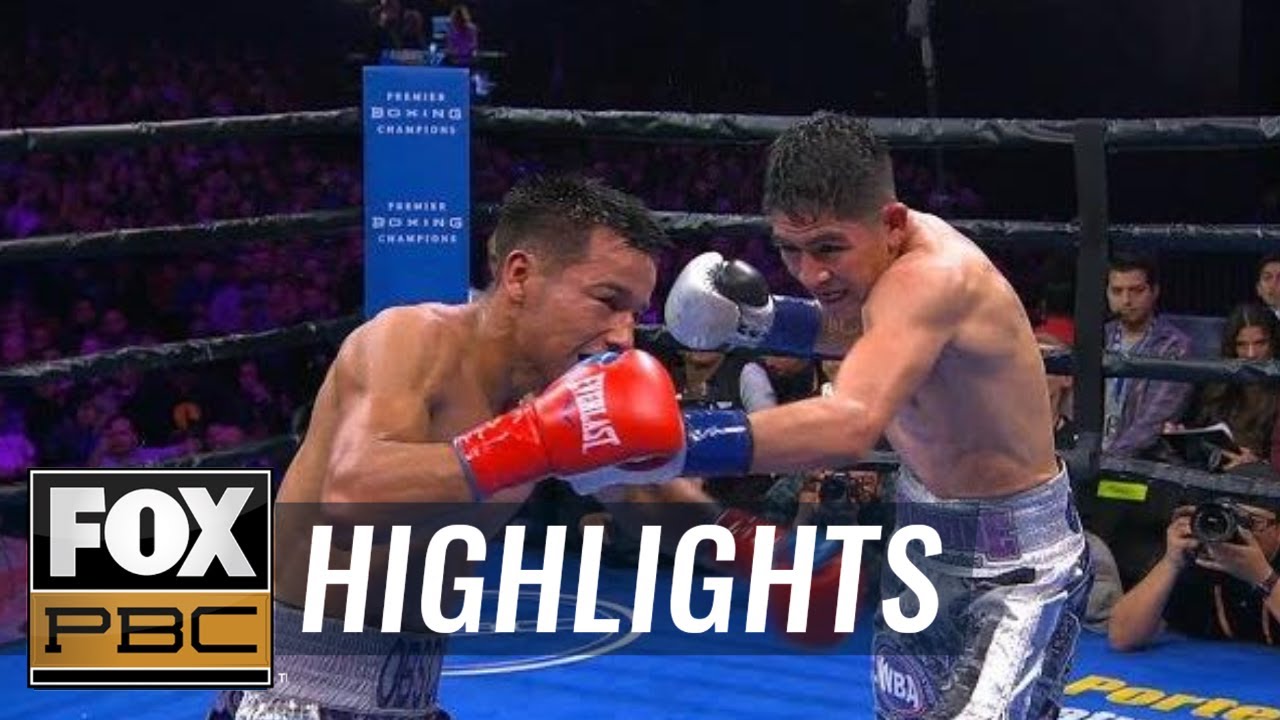 Rafael Nadal Helps His Native Majorca After Devastating Floods Flash floods on the Spanish island have left at least 10 people dead and others missing. Nadal offered his tennis academy in the town of Manacor as shelter for victims left homeless from the flooding. The 17-time grand slam champion has been helping clean up the streets of Sant Llorenç, a town on the East Coast of the Spanish island. Rafael Nadal, via Twitter Rival Novak Djokovic has also sent out a message of support to Nadal Novak Djokovic, via Twitter