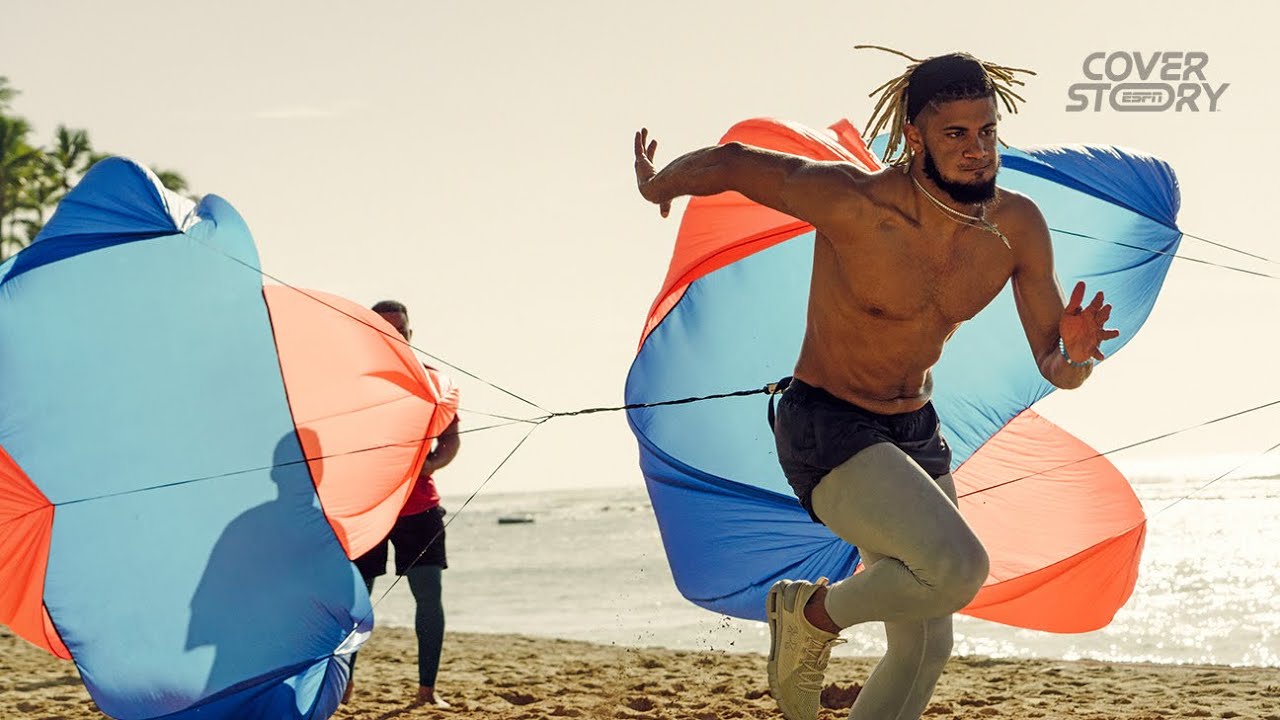 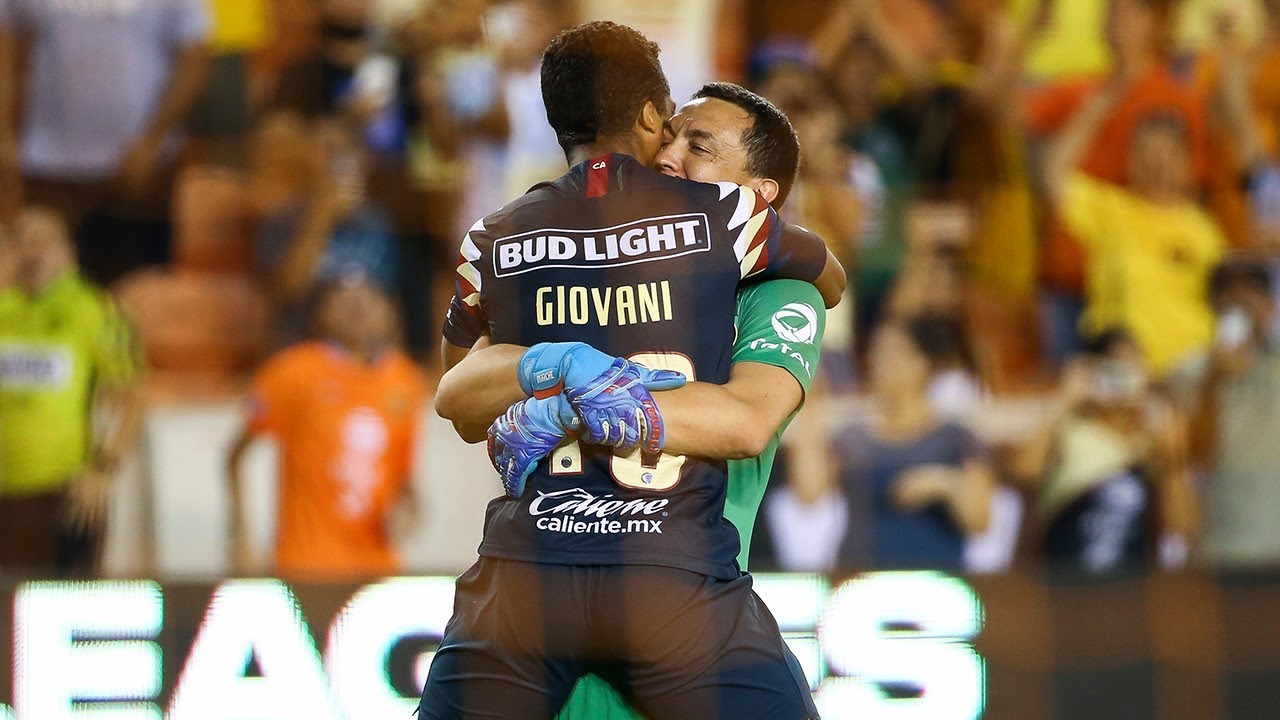 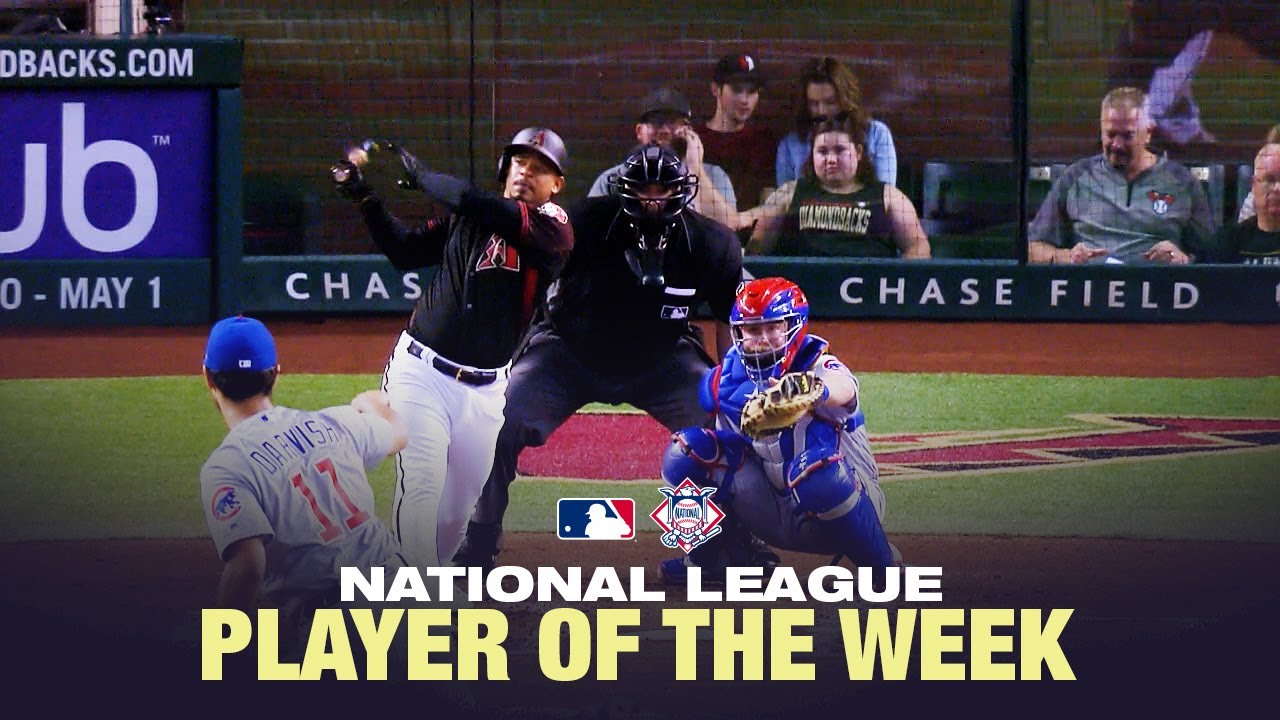 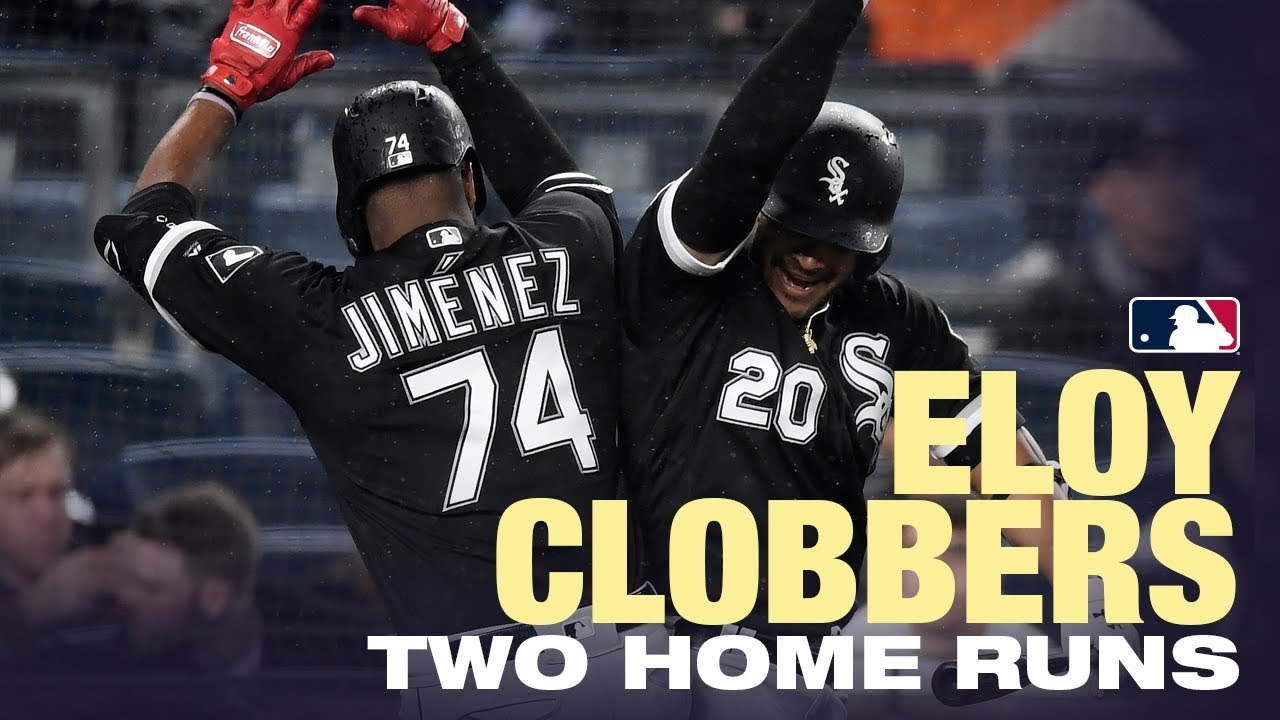 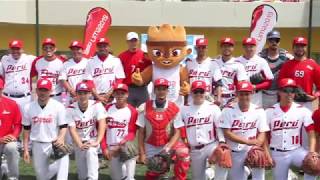 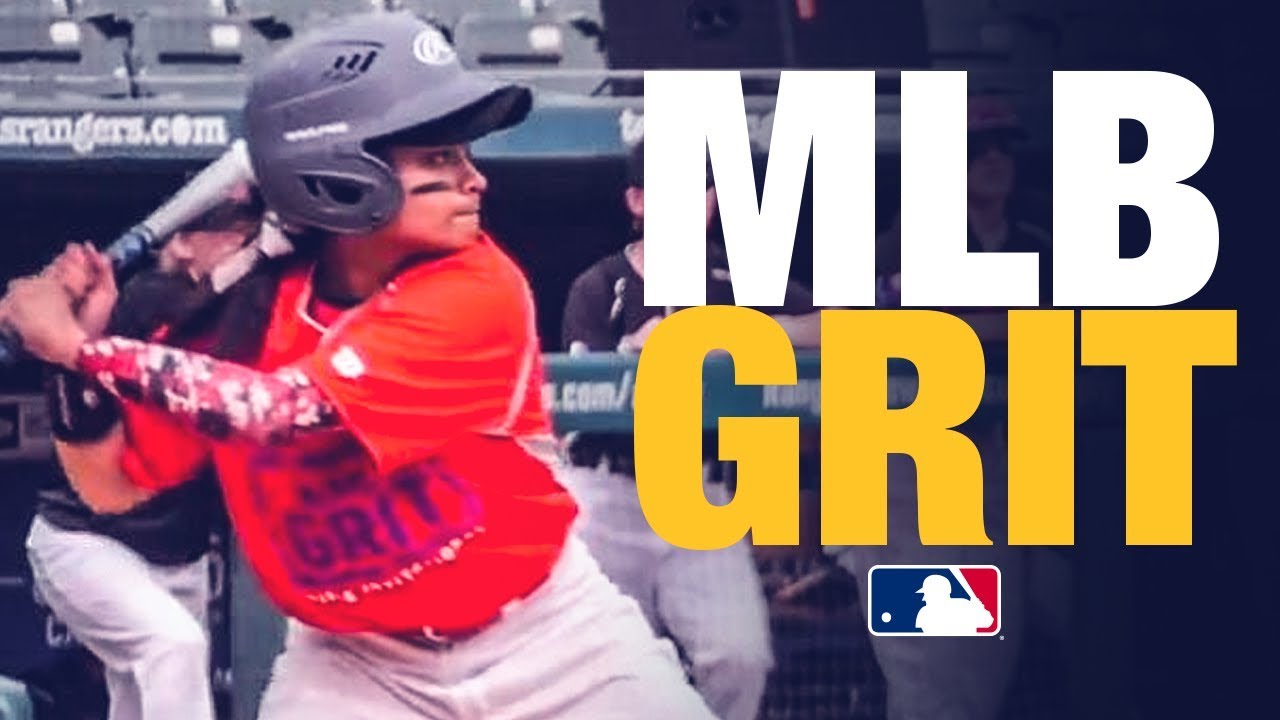 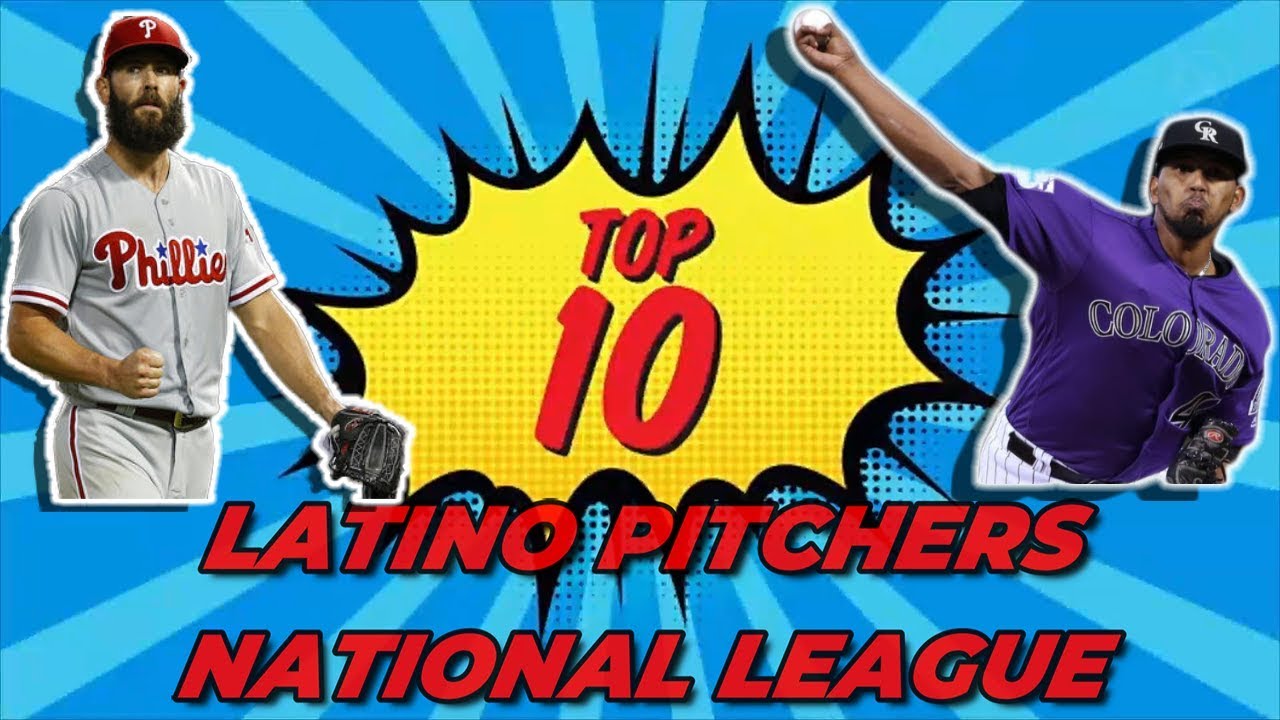 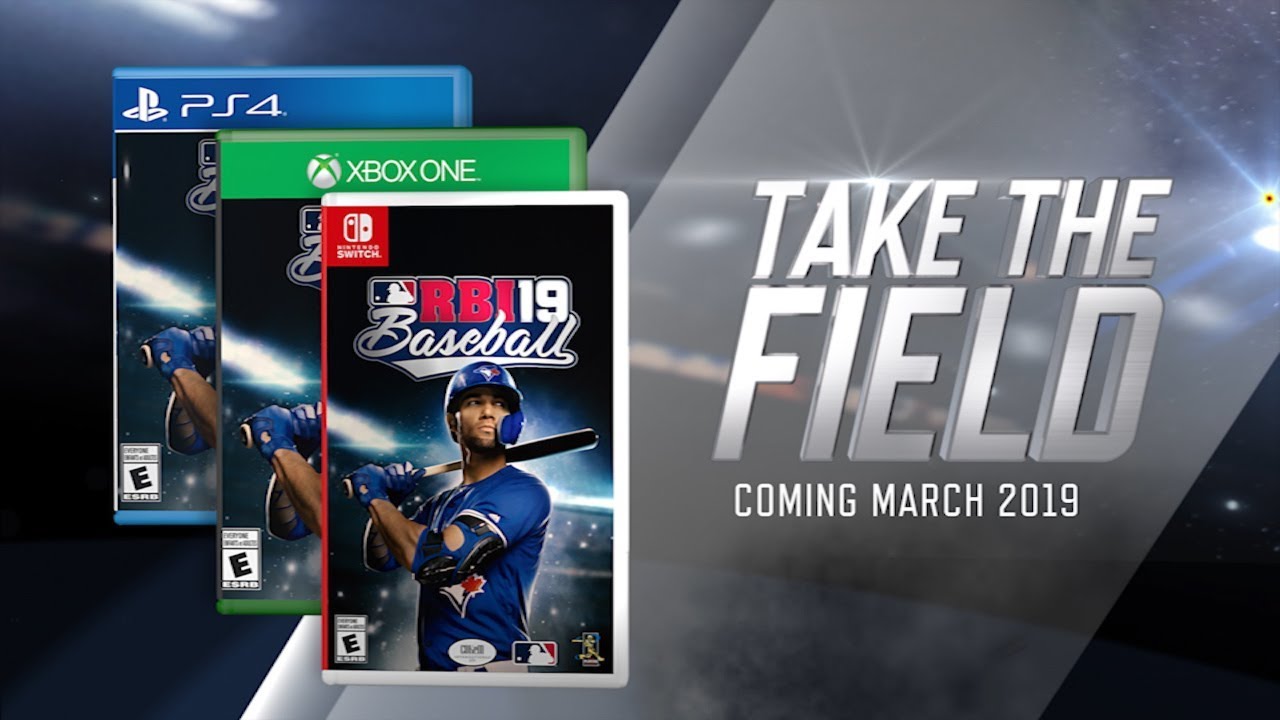 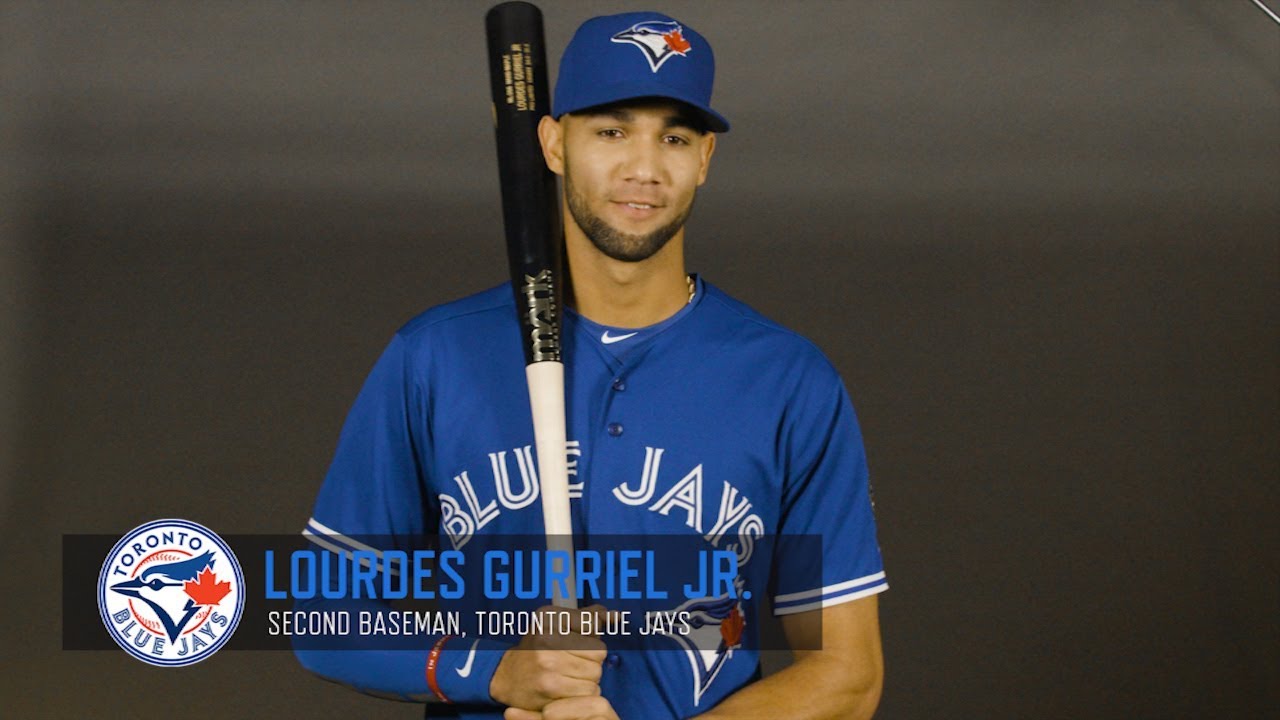 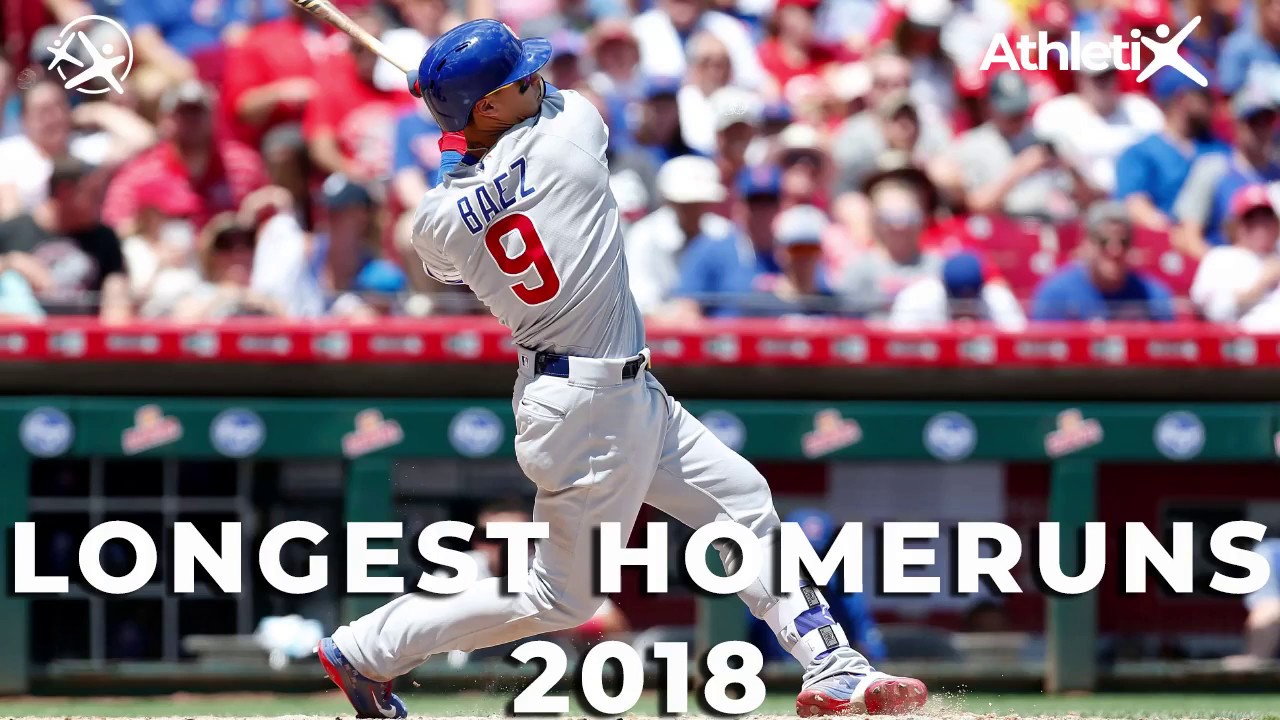 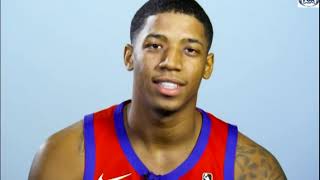 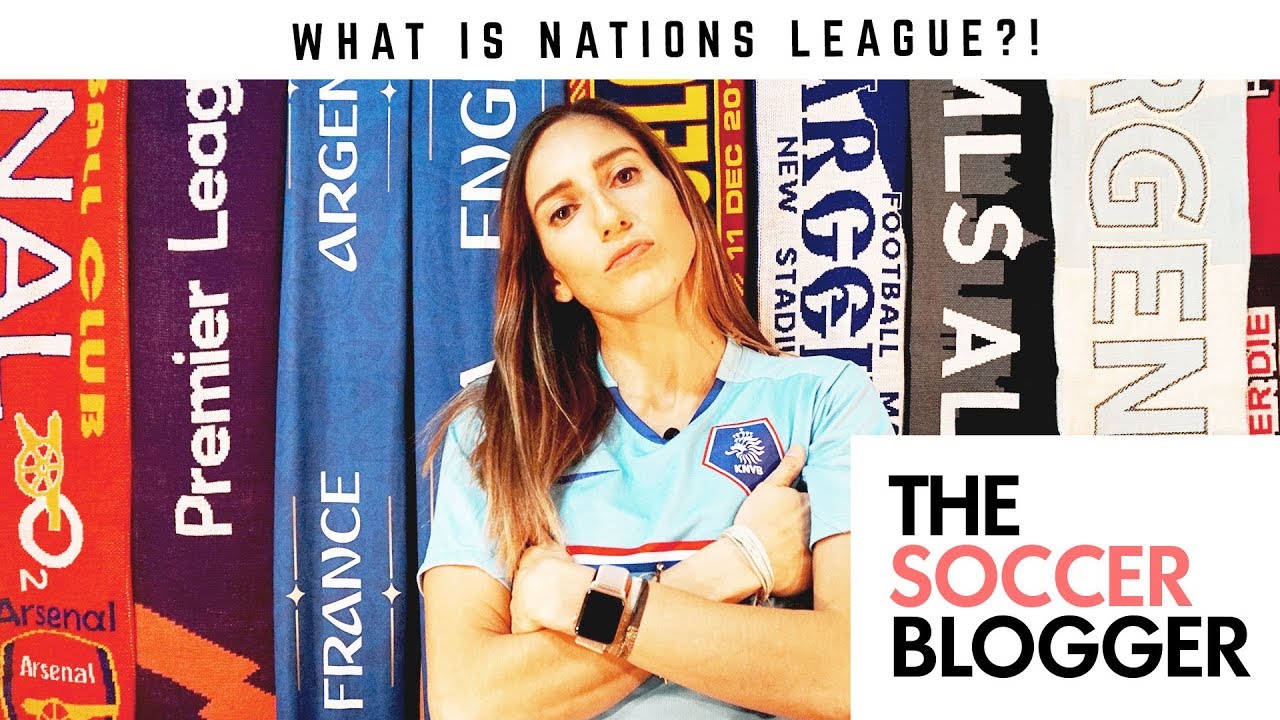 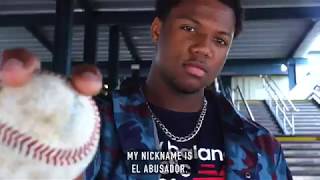 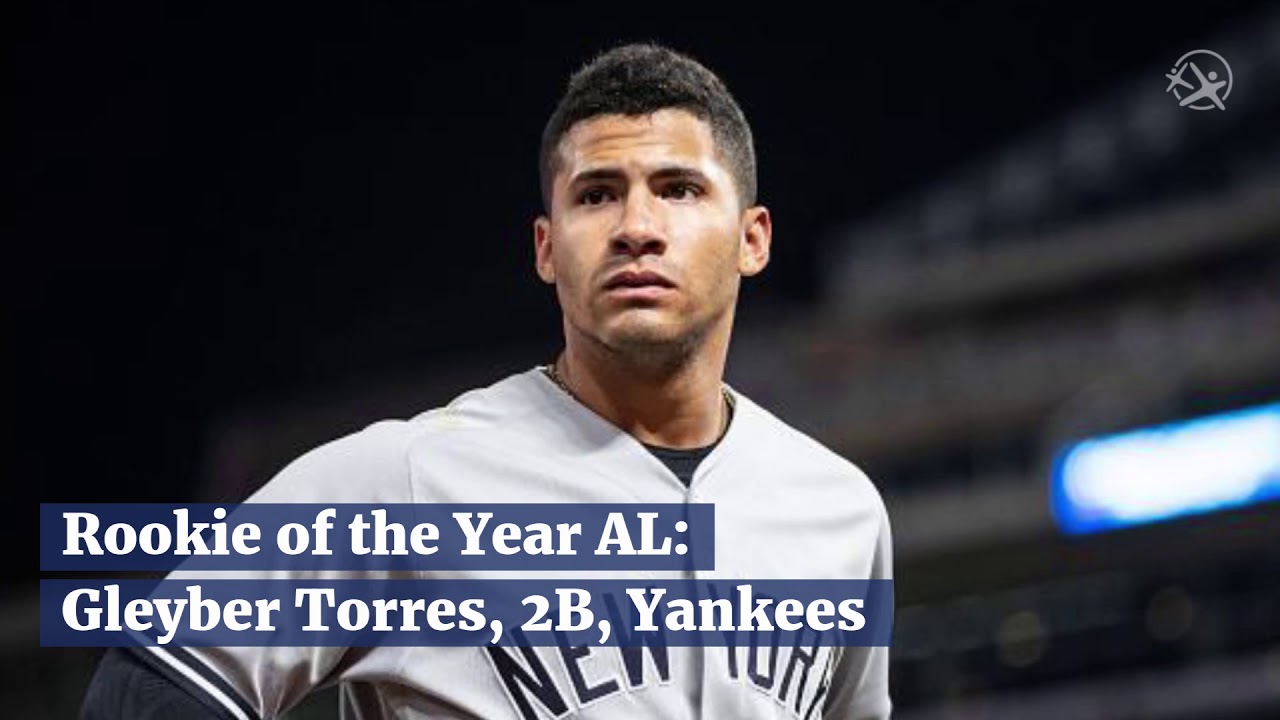 Minor League Baseball and Rawlings, announced the recipients of the 2018 Rawlings Gold Glove Award for defensive excellence. Two #LatinoAthlete have been selected. Second baseman Daniel Brito recorded a .988 fielding percentage in 116 games, the highest mark among second basemen in Minor League Baseball. Brito was signed by the Philadelphia Phillies as a free agent out of Ciudad Guyana, Venezuela, on July 14, 2014. Left-handed pitcher Bernardo Flores posted a perfect 1.000 fielding percentage in 156 innings pitched over 25 starts for Winston-Salem and Birmingham. Flores was selected by the Chicago White Sox in the seventh round of the 2016 First-Year Player Draft out of the USC.