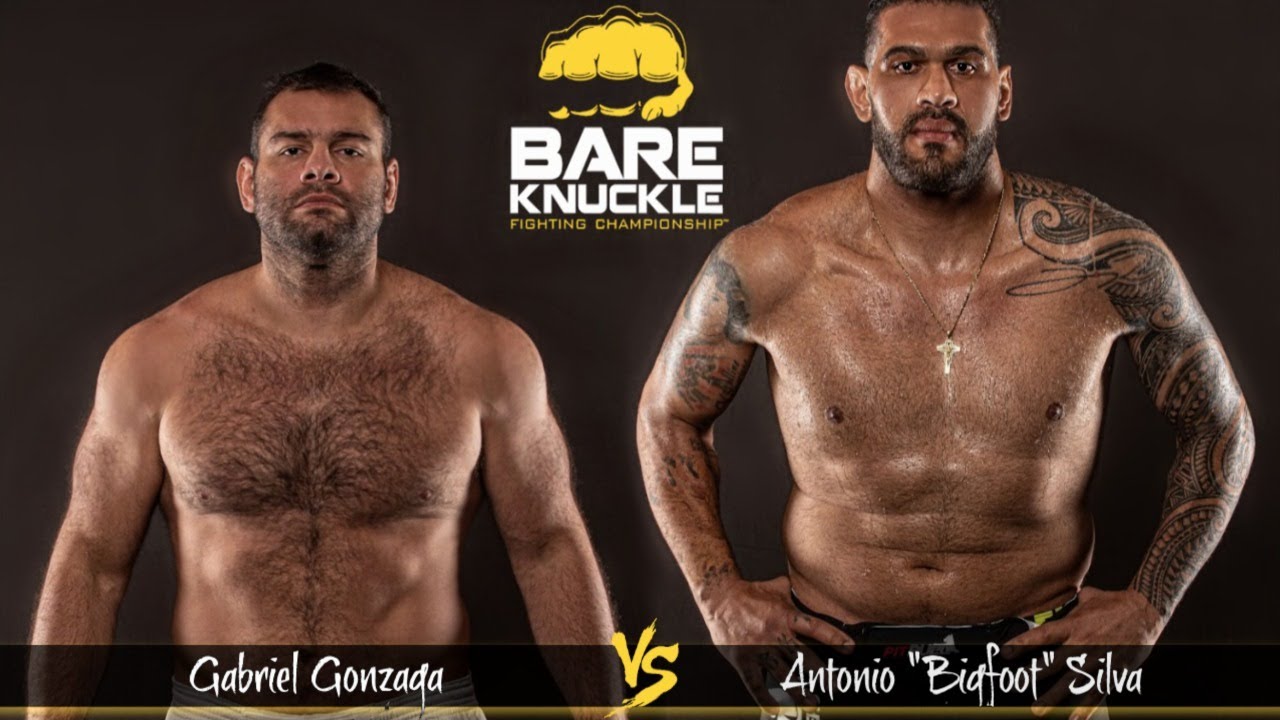 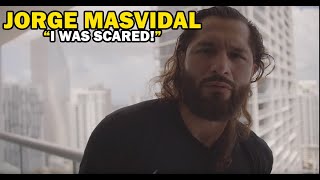 Jorge Masvidal Breaks Down The Most Feared Opponent He's Faced "I Was Scared!"
Latino Athlete
730 Views 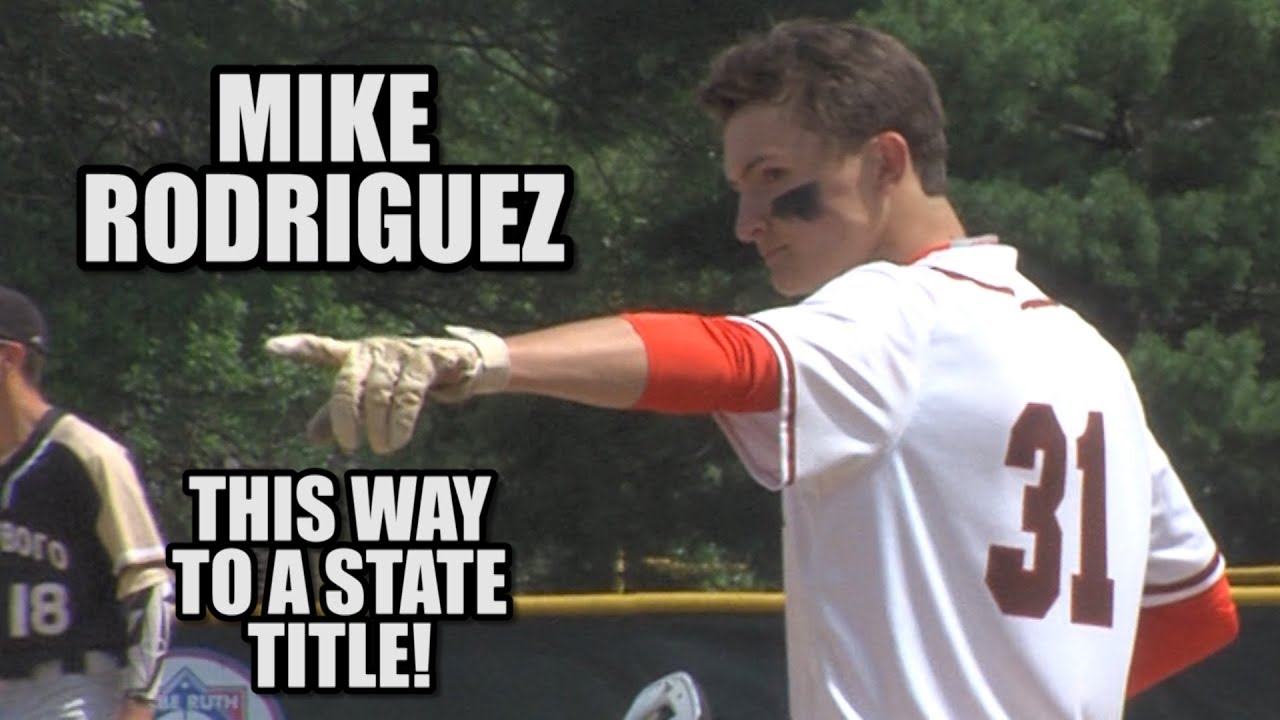 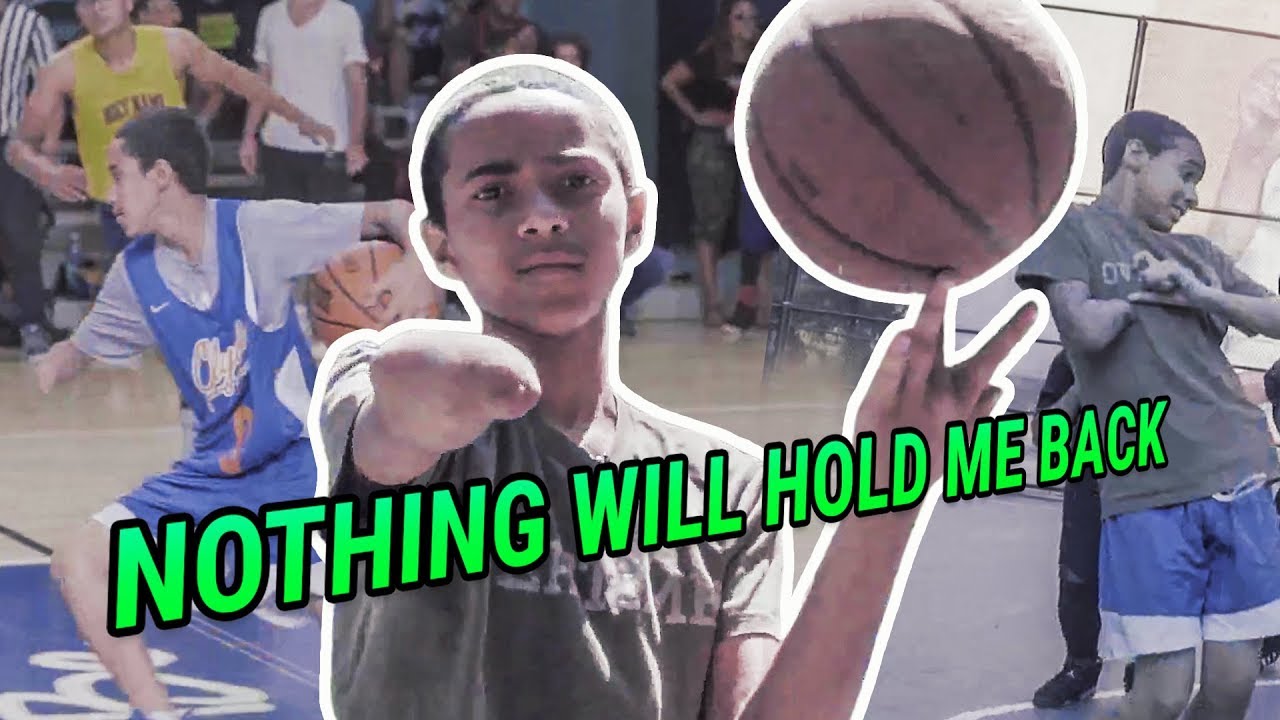 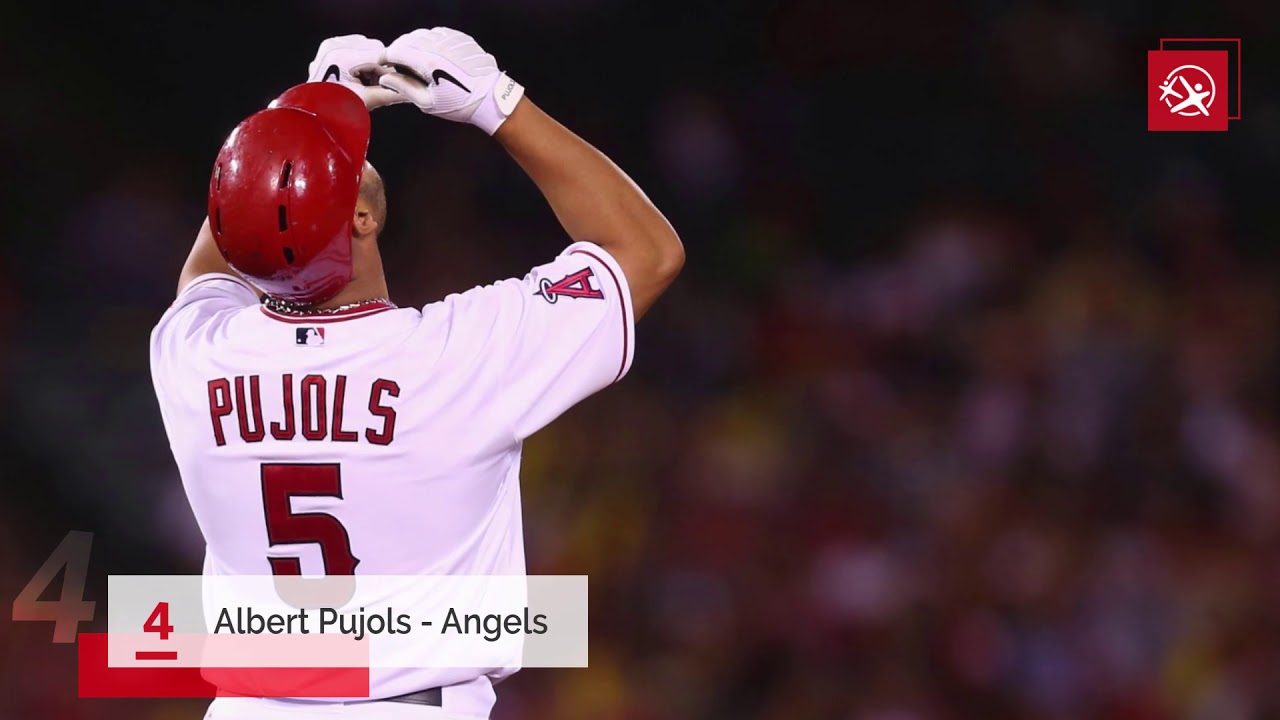 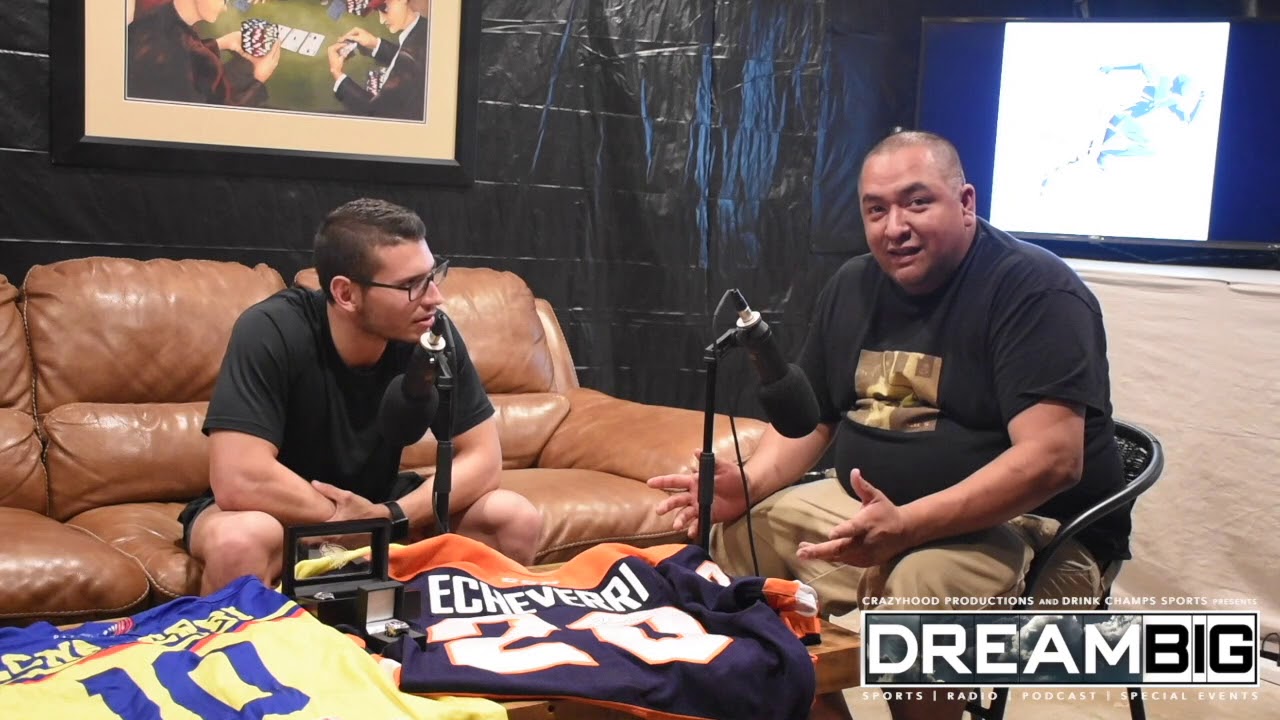 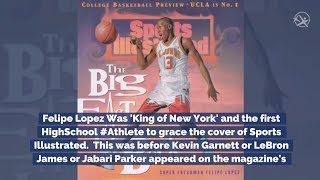 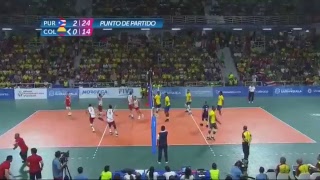 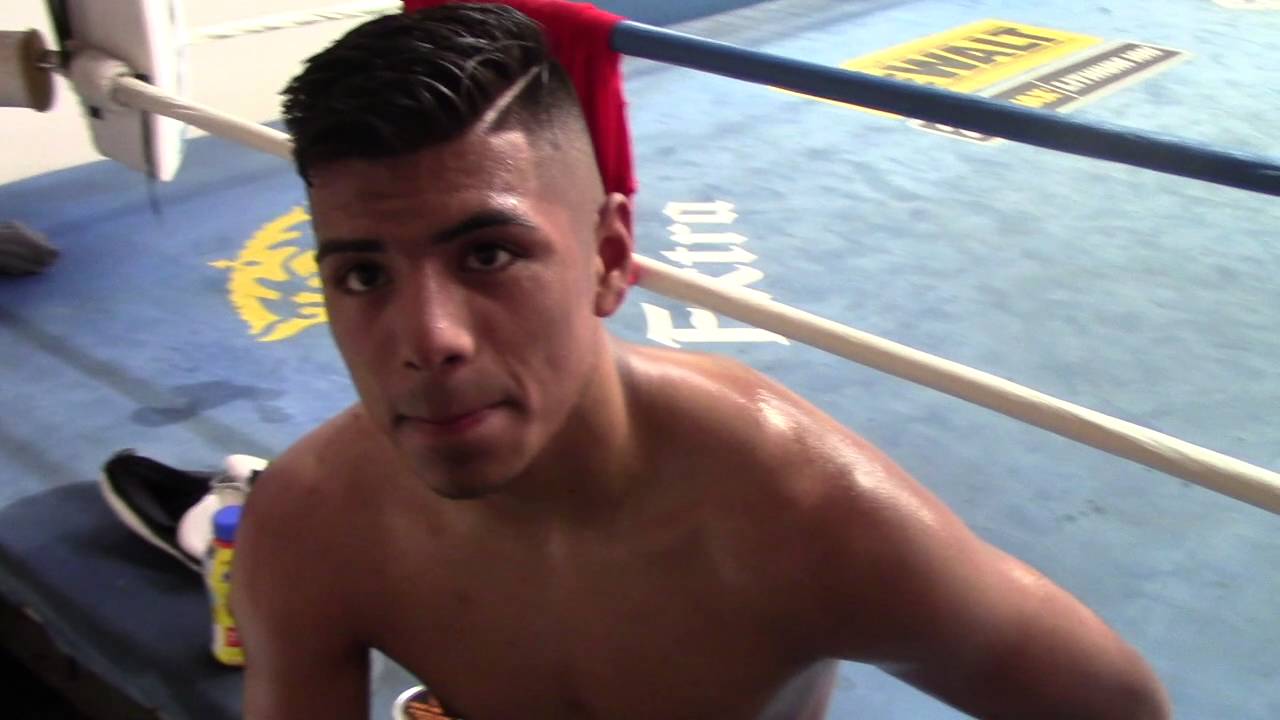 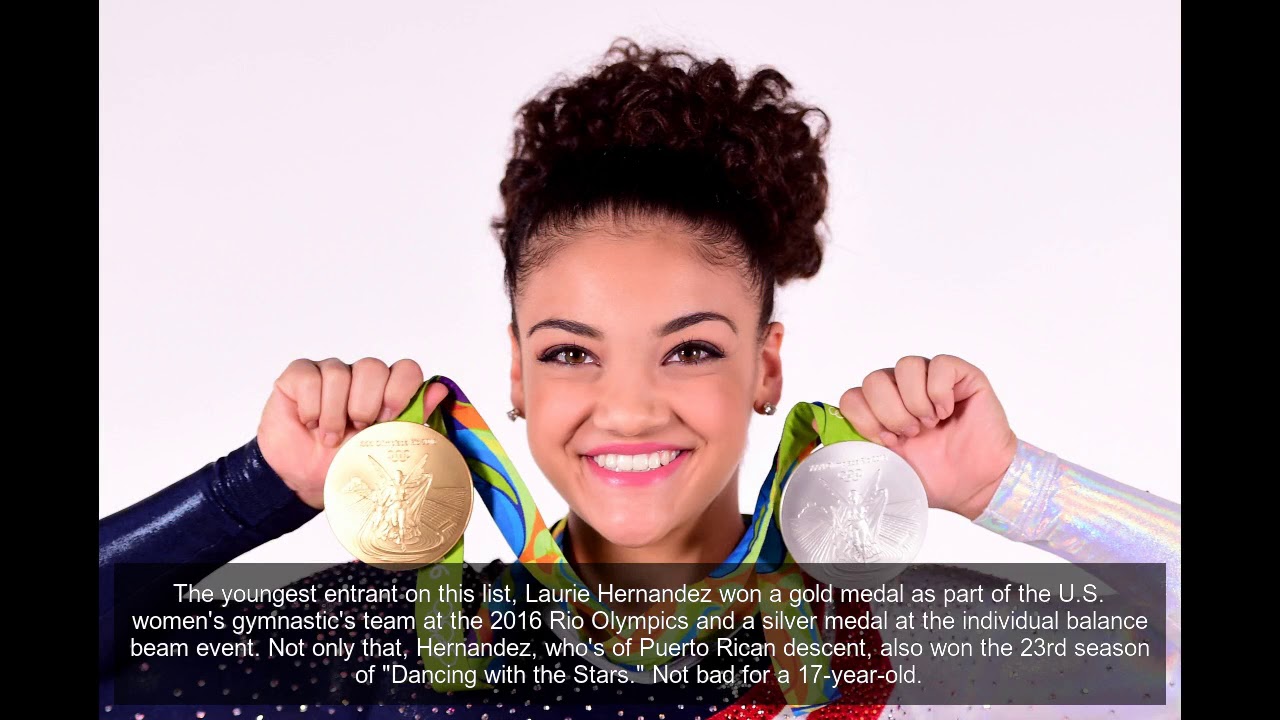 Mexican American Ted Williams: "The Greatest Hitter Who Ever Lived""

ALBQUERQUE, N.M. (AP) — Ted Williams is the last major league baseball player to hit over .400. The Boston Red Sox slugger captivated millions with his dazzling swing and towering homers throughout the 1940s and 1950s in competition with New York Yankees hero Joe DiMaggio.

But beneath the smiles and happy trots around the bases sat a man consumed with rage. For years, the baseball legend would shun his ethnic heritage and kept his family’s past a secret. Only when he’d begin to speak out on behalf of black players would he begin to slowly reveal his connections to his Mexican-American Southern California family and the experiences that shaped him.

A new PBS “American Masters” documentary explores the life of Williams and his volatile relationships with his family and the press. The upcoming film uses rare footage and family interviews to paint a picture of an entangled figure who hid his past while enjoying the admiration of adoring fans. It includes unreleased color footage of Williams’ final game that was shot by a fan.

The San Diego-born Williams played 19 years as a left fielder for the Boston Red Sox where he won two American League Most Valuable Player Awards and twice took the Triple Crown. He finished his career with a .344 batting average and 521 home runs, both of which rank among the top in baseball history.

Davis said Williams kept his Mexican-American heritage a secret at a time when no black players were allowed in the major leagues and the Red Sox were owned by Tom Yawkey, a controversial figure who was the last owner to integrate a major league baseball team.

Jorge Masvidal Breaks Down The Most Feared Opponent He's Faced "I Was Scared!"
Latino Athlete
730 Views