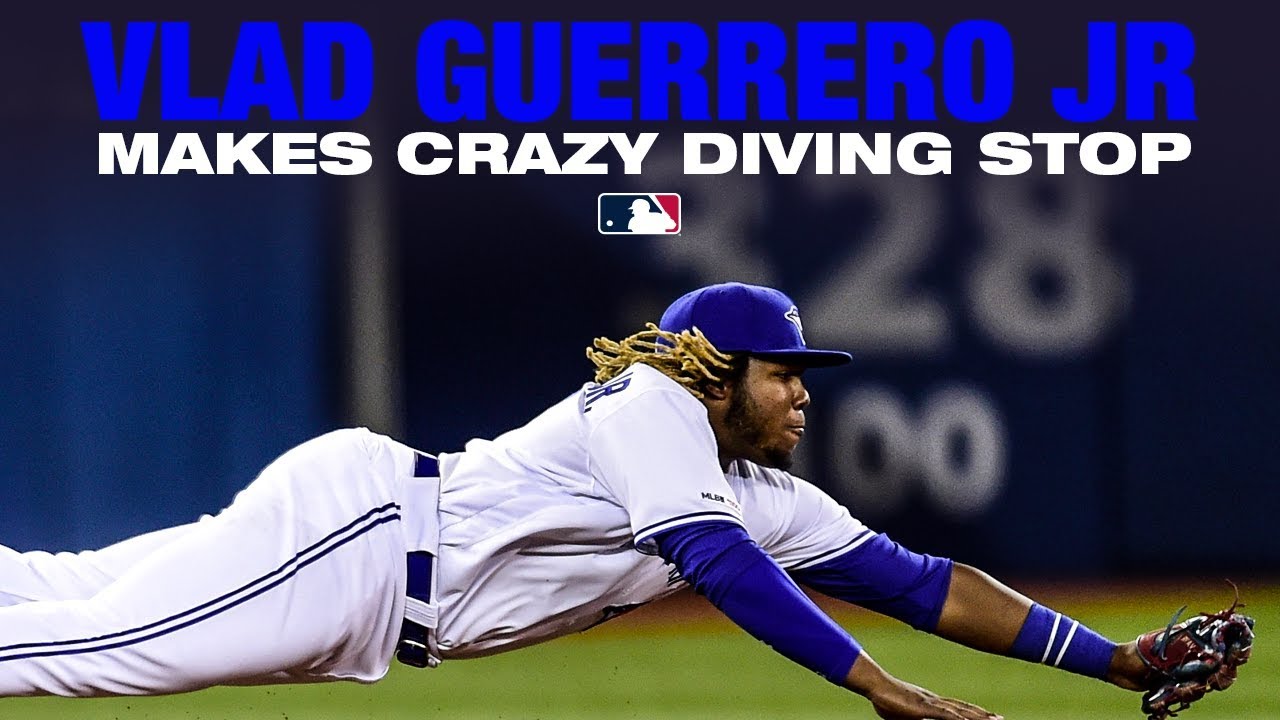 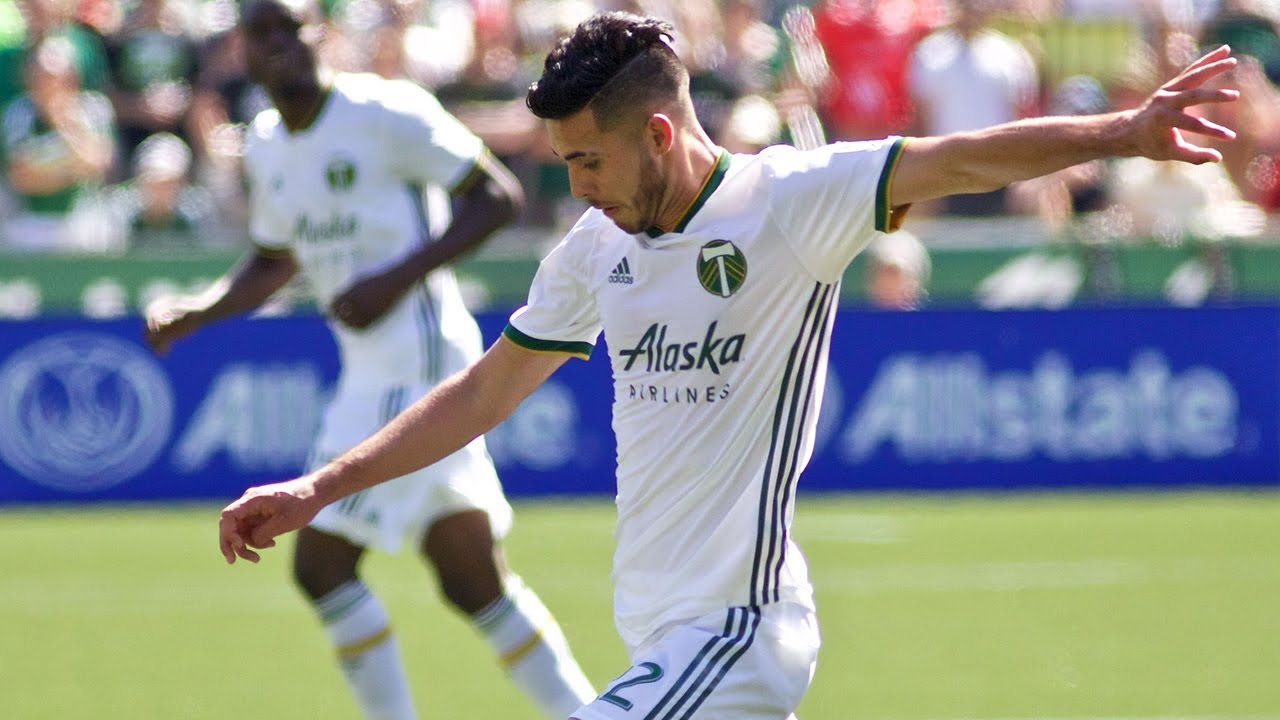 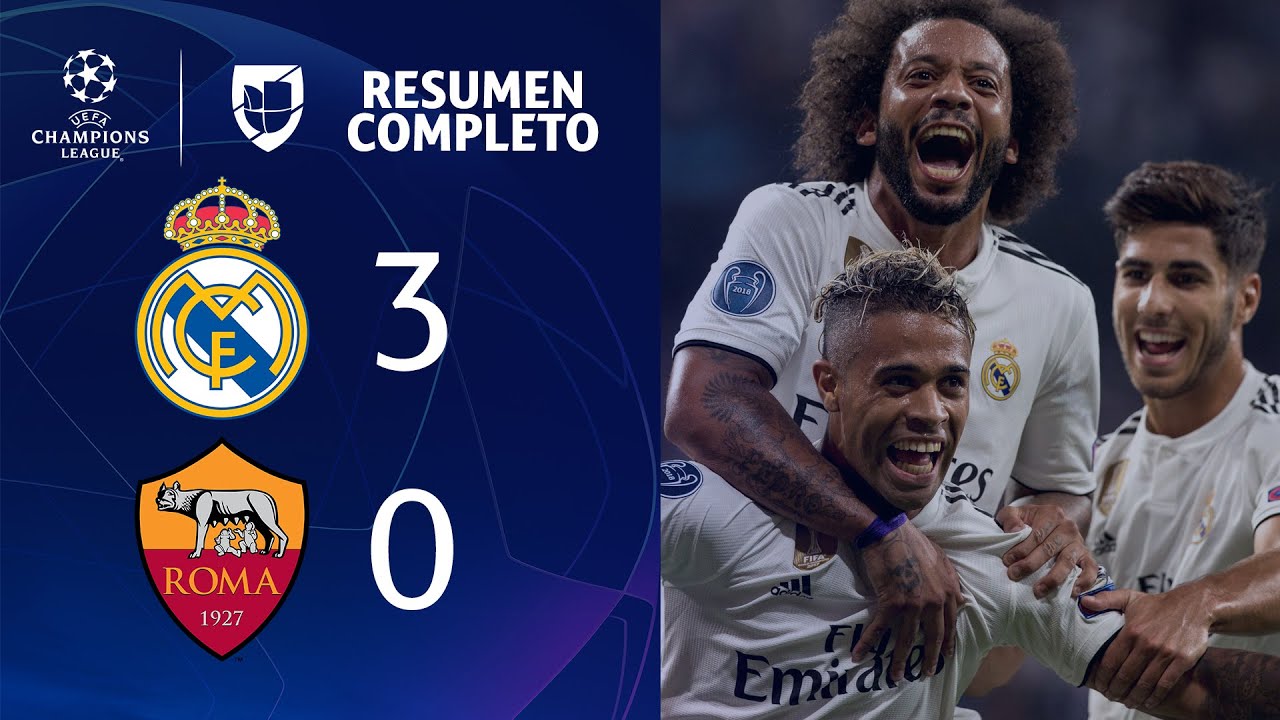 With the first ever cliff dives into South America's second largest freshwater lake in central Patagonia, home to one of the world's most isolated natural treasures, the Marble Cathedral, the decorated pair Jonathan Paredes from Mexico and Australia's Rhiannan Iffland returned to Chile, to explore/scout the region where they both wrapped up their 2017 World Series victories.

Experience the world of Red Bull like you have never seen it before. With the best action sports clips on the web and original series, prepare for your "stoke factor" to be at an all time high.

Get the FREE Red Bull TV apps for all your devices: http://onelink.to/yfbct7