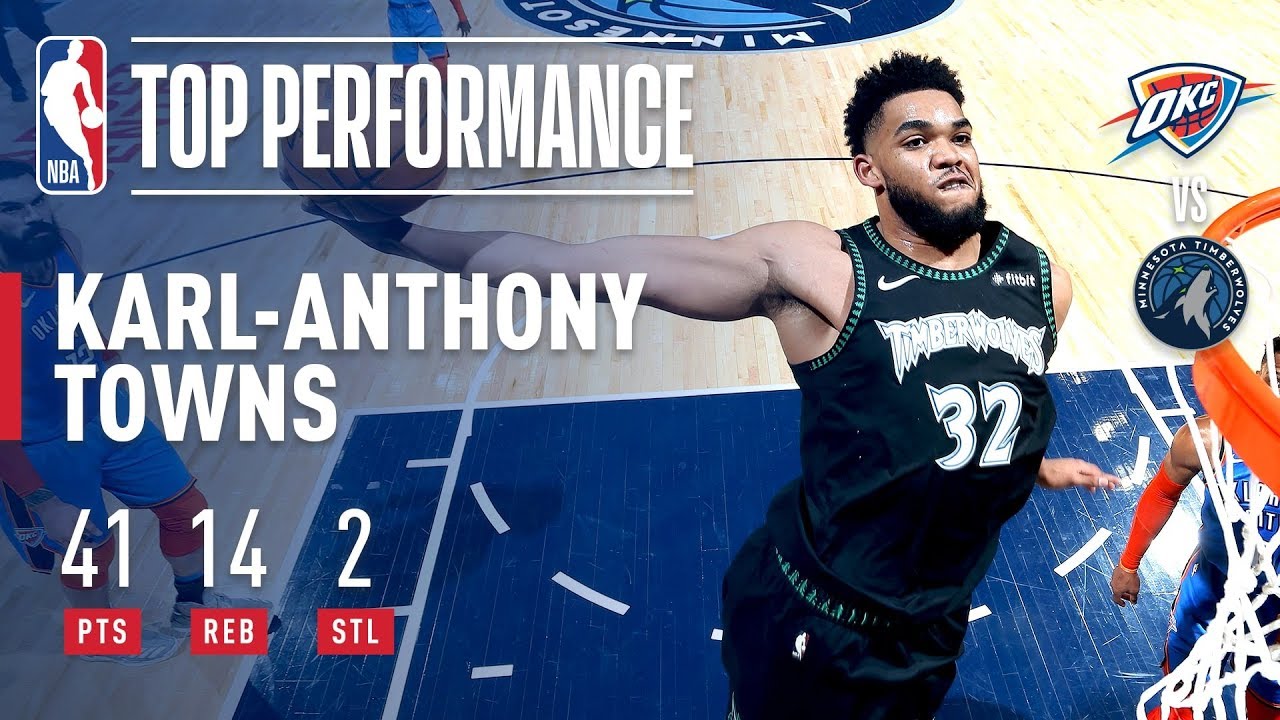 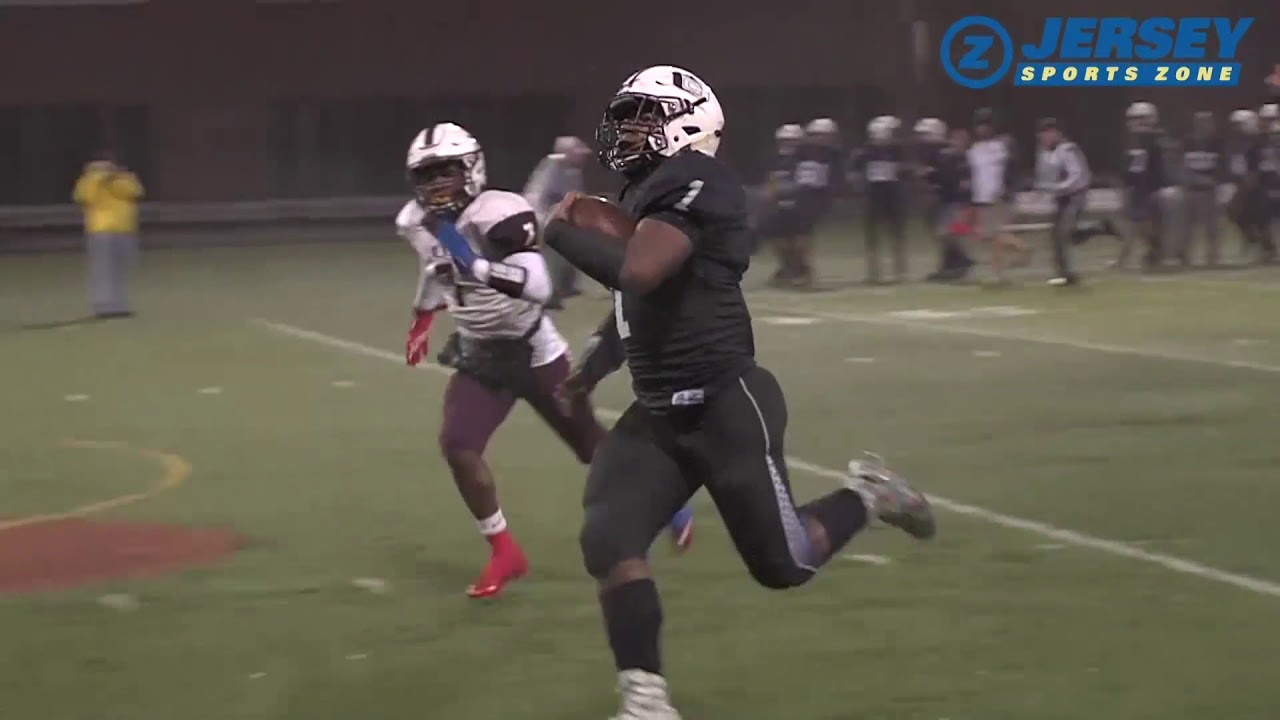 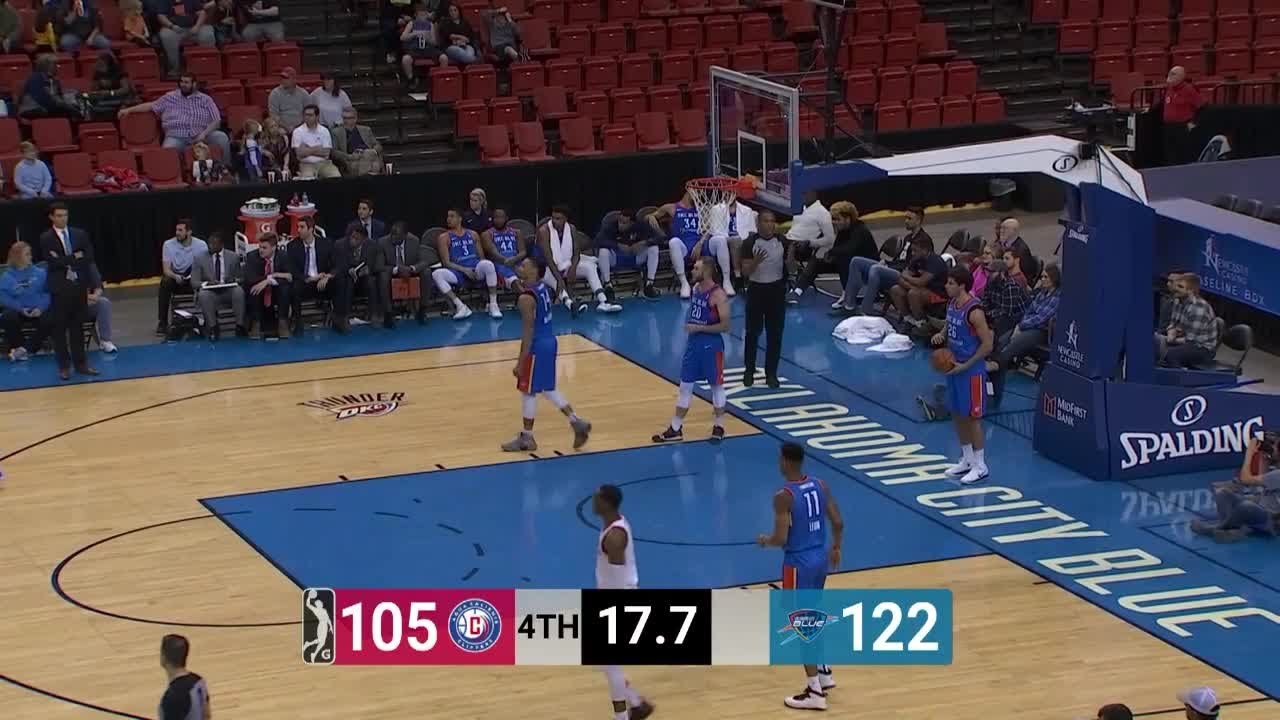 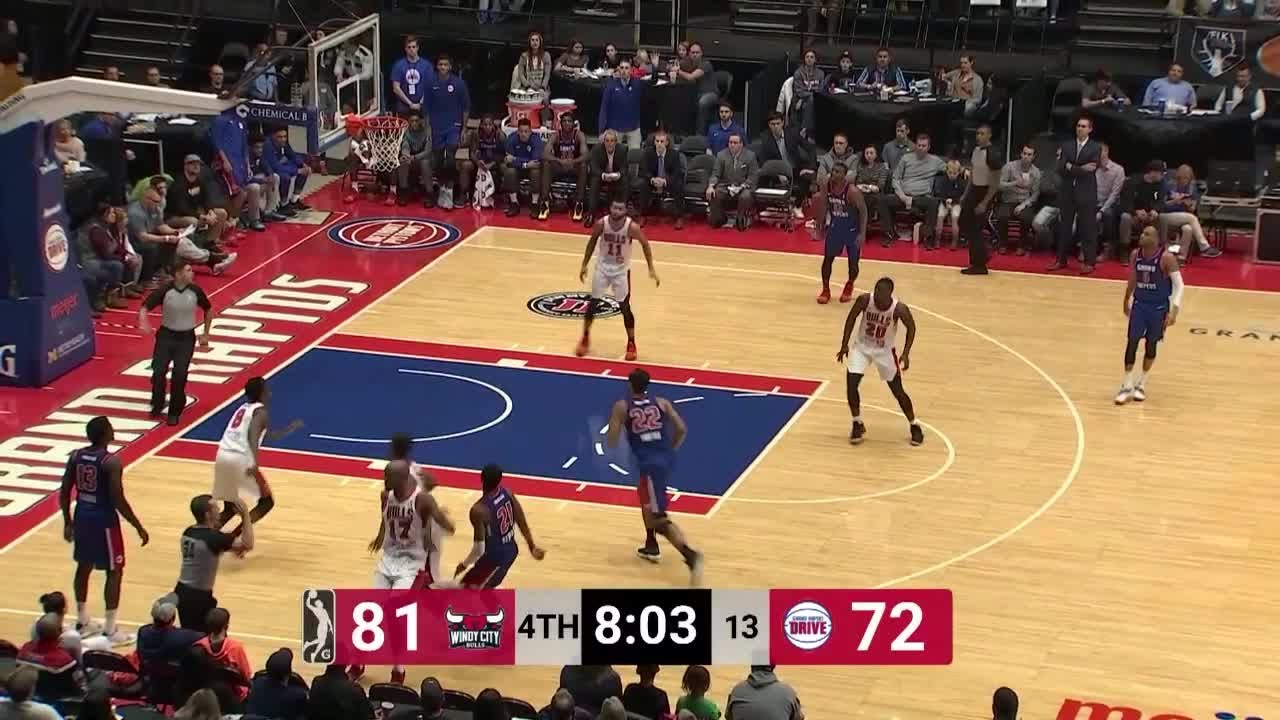 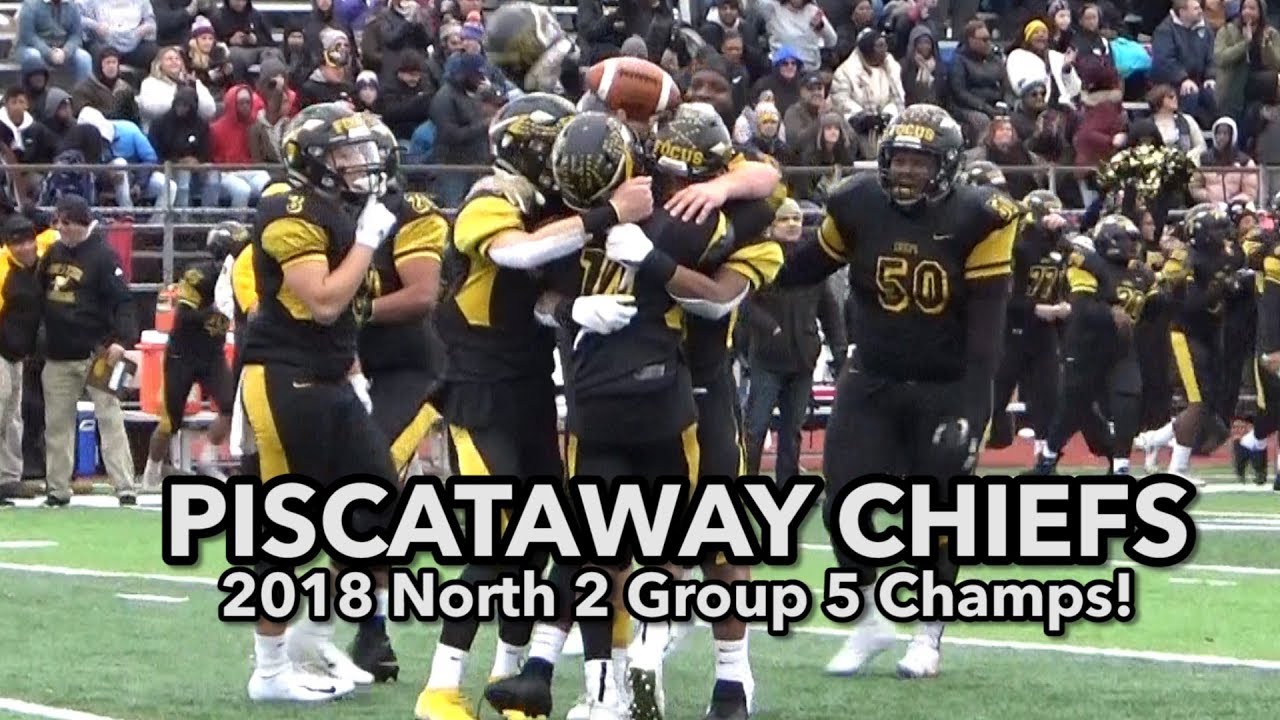 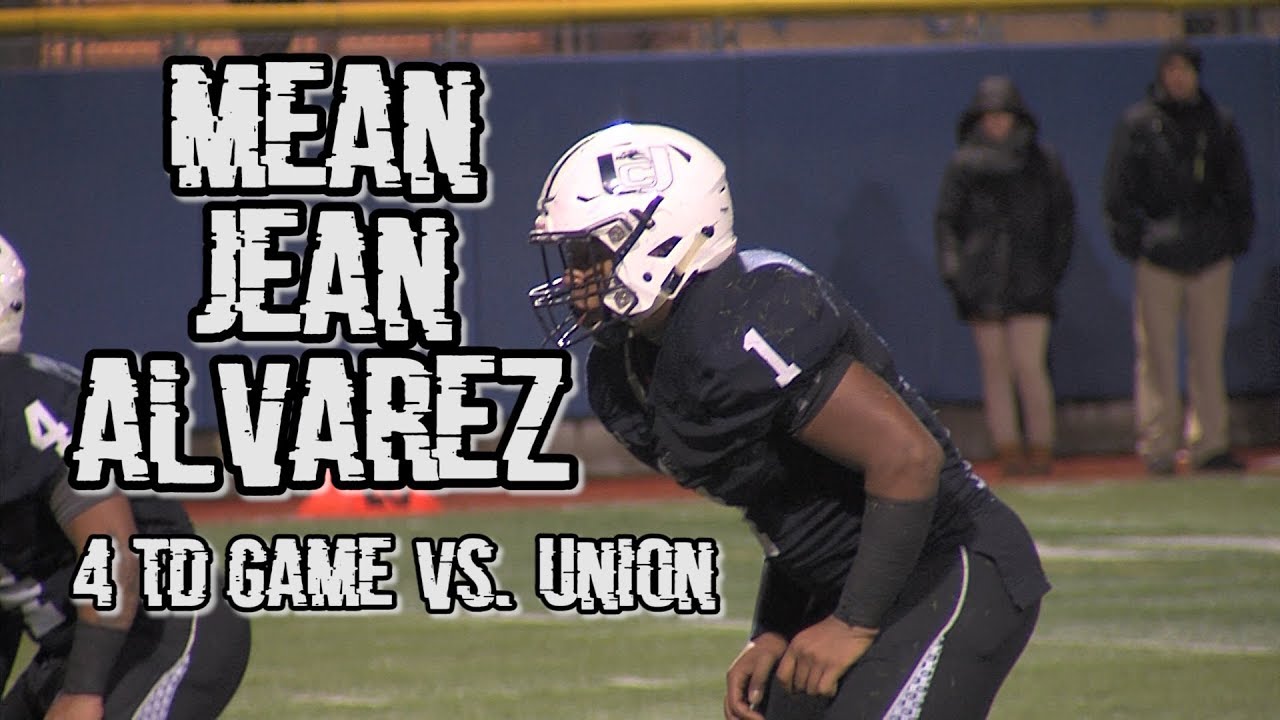 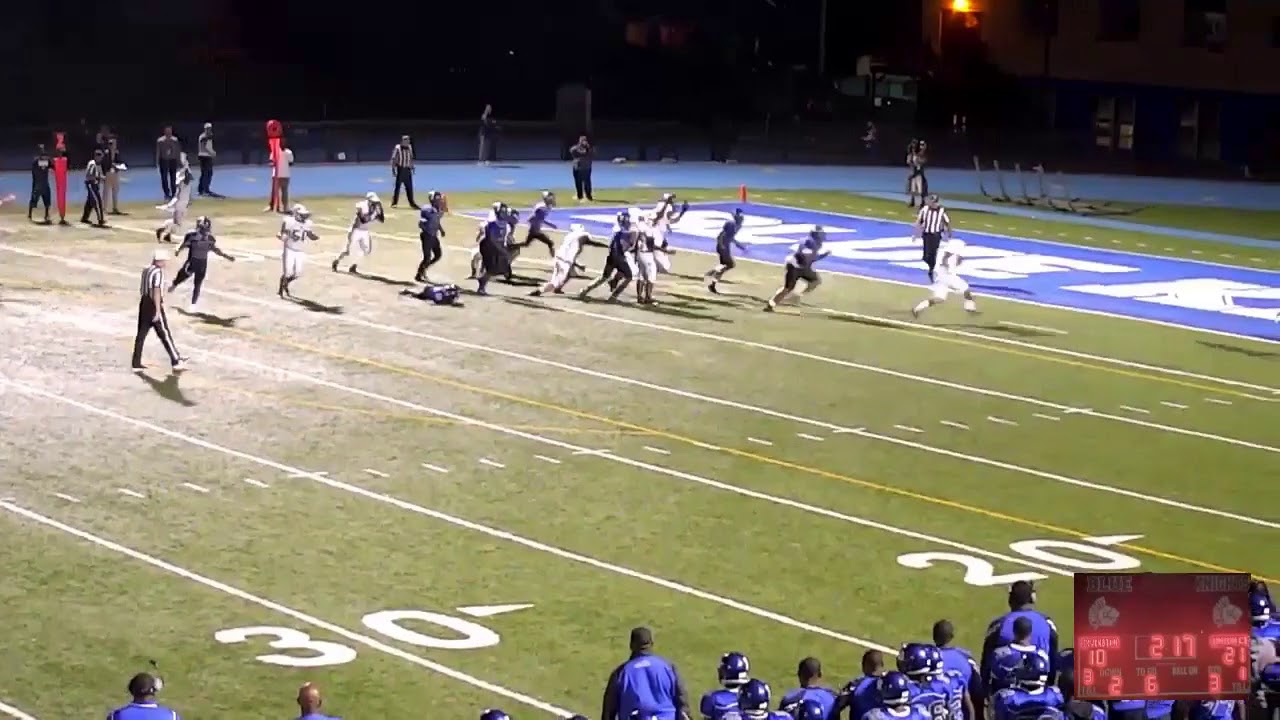 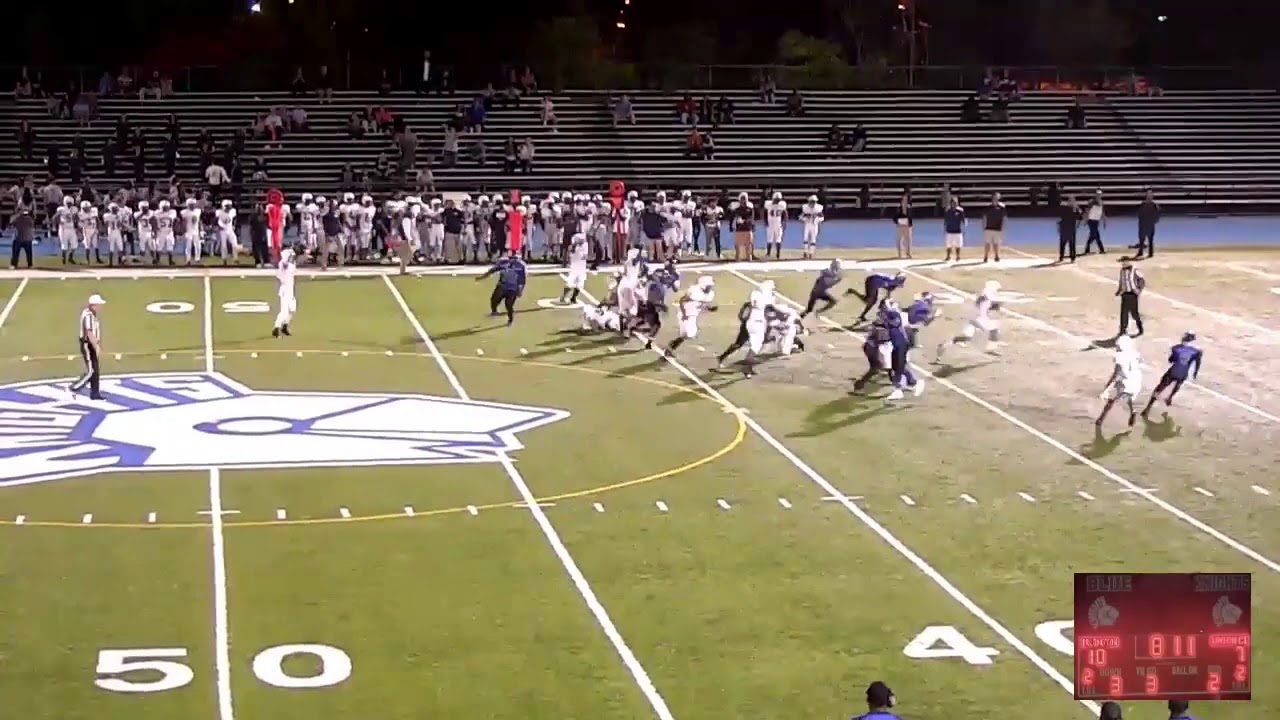 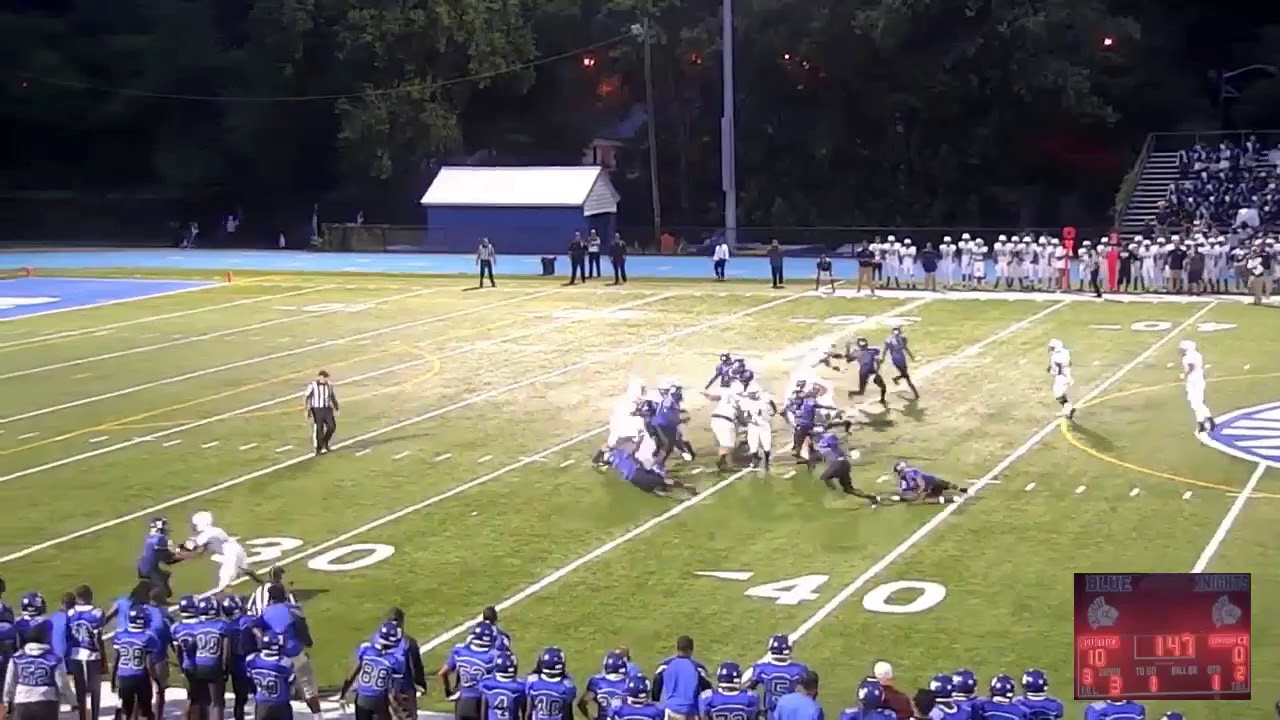 City of Oakland Sues Raiders and the NFL

Raiders and the NFL Sued by the City of Oakland, California The lawsuit now puts into question where the Raiders will play in 2019, only a season before they make a planned move to Las Vegas. Oakland City Attorney Barbara Parker says the NFL violated antitrust laws by approving the move to Vegas. She adds that the team’s departure goes against the league’s relocation policy. City leaders also hope the lawsuit will help pay off $80 million in debt remaining from renovations at the Oakland Coliseum. Oakland City Attorney Barbara Parker, via statement The suit comes as representatives for the Coliseum are negotiating with the Raiders to extend the team’s lease for one year.