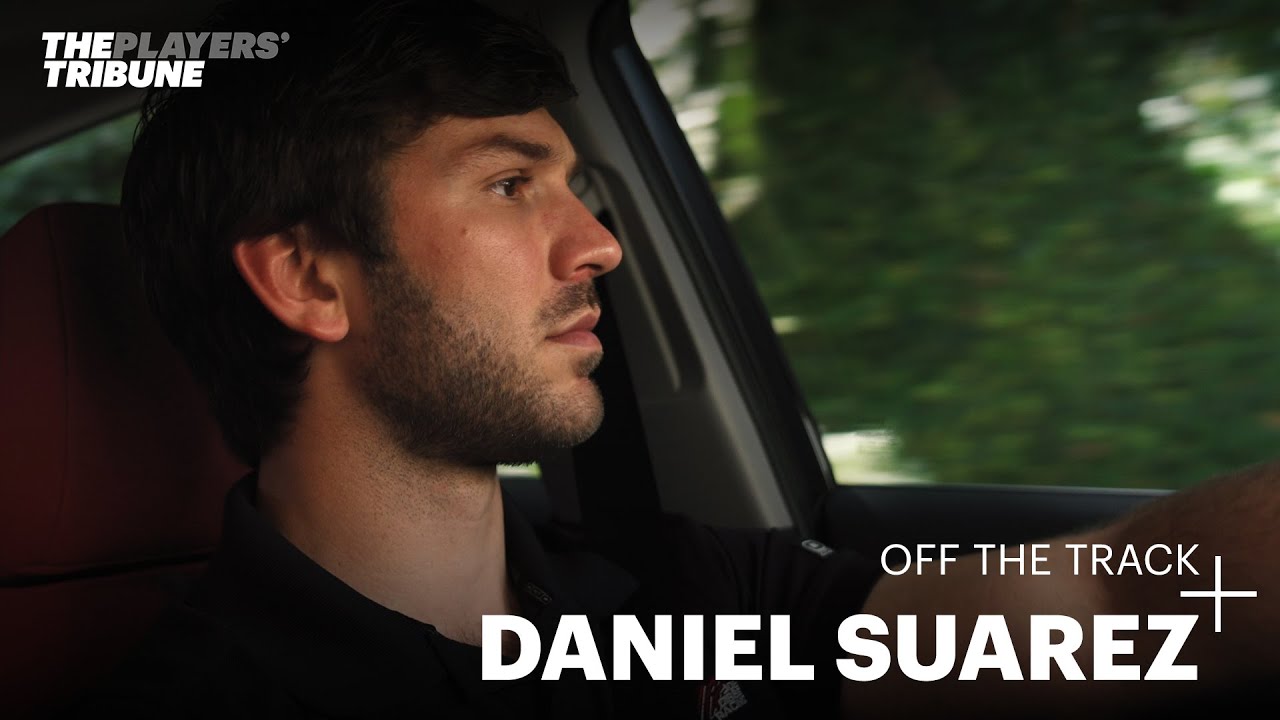 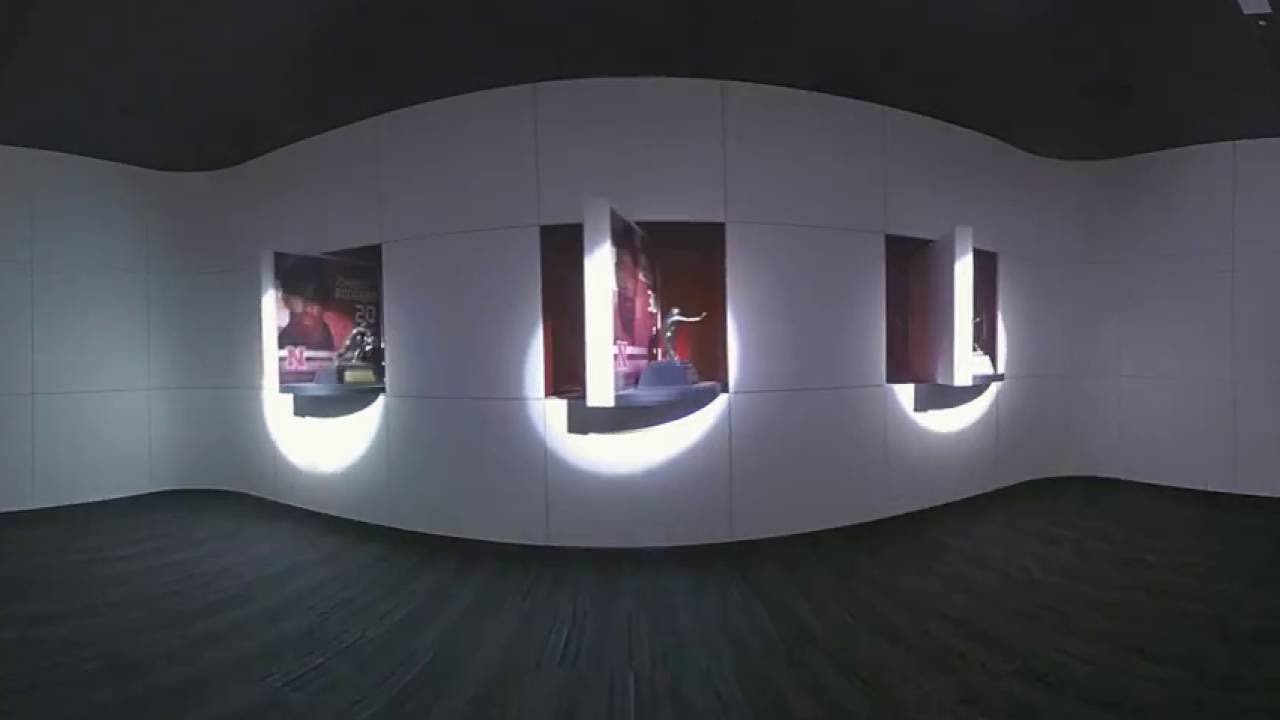 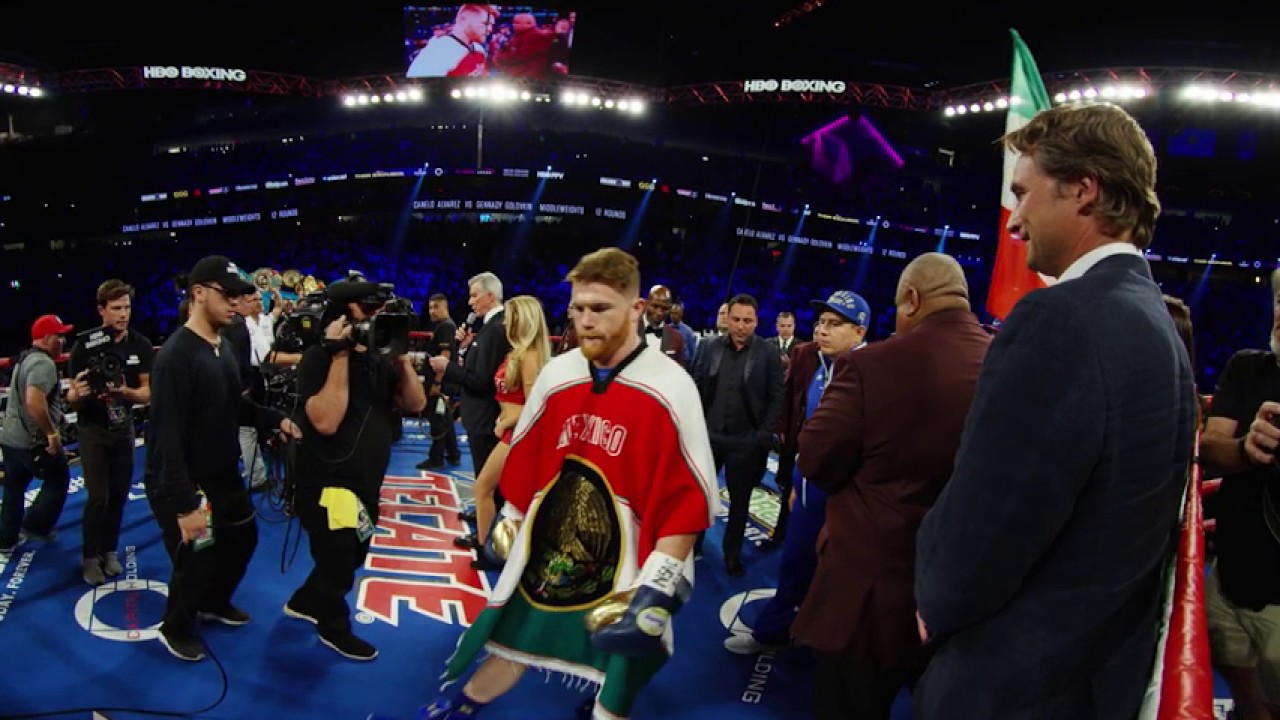 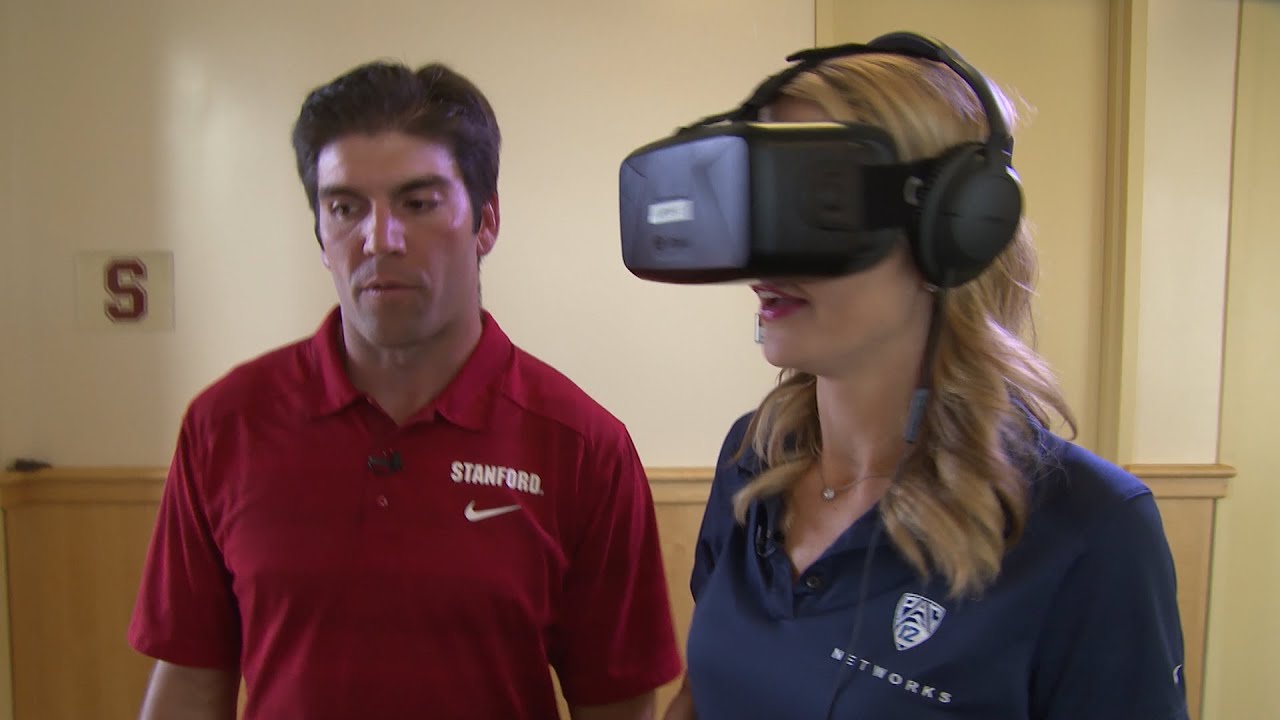 Do you have what it takes to score in the bottom of the 9th with everything on the line?
Step up to the plate and become Bryce Harper in this epic 360° video. Go toe-to-toe with a Major League Baseball pitcher and see if you can hit a 90 mph fastball.

Video must be experienced in the latest YouTube app or Chrome desktop browser.

Mobile – 360° Video:
Open the video in the YouTube app, then move your phone around to become Bryce Harper. For optimal experience, view over WiFi.

Desktop – 360° video:
To view on your computer, open the video in Google Chrome and click to drag around to see what Bryce sees. For optimal experience, view in 1440p HD.

Mobile – Virtual Reality:
To see what it’s like to be Bryce Harper, use a Cardboard headset on your Android device, open the video in the YouTube app, then tap the cardboard headset icon in the bottom right to switch into virtual reality viewing mode. Place your phone horizontally in the headset and boom, you’re Bryce.