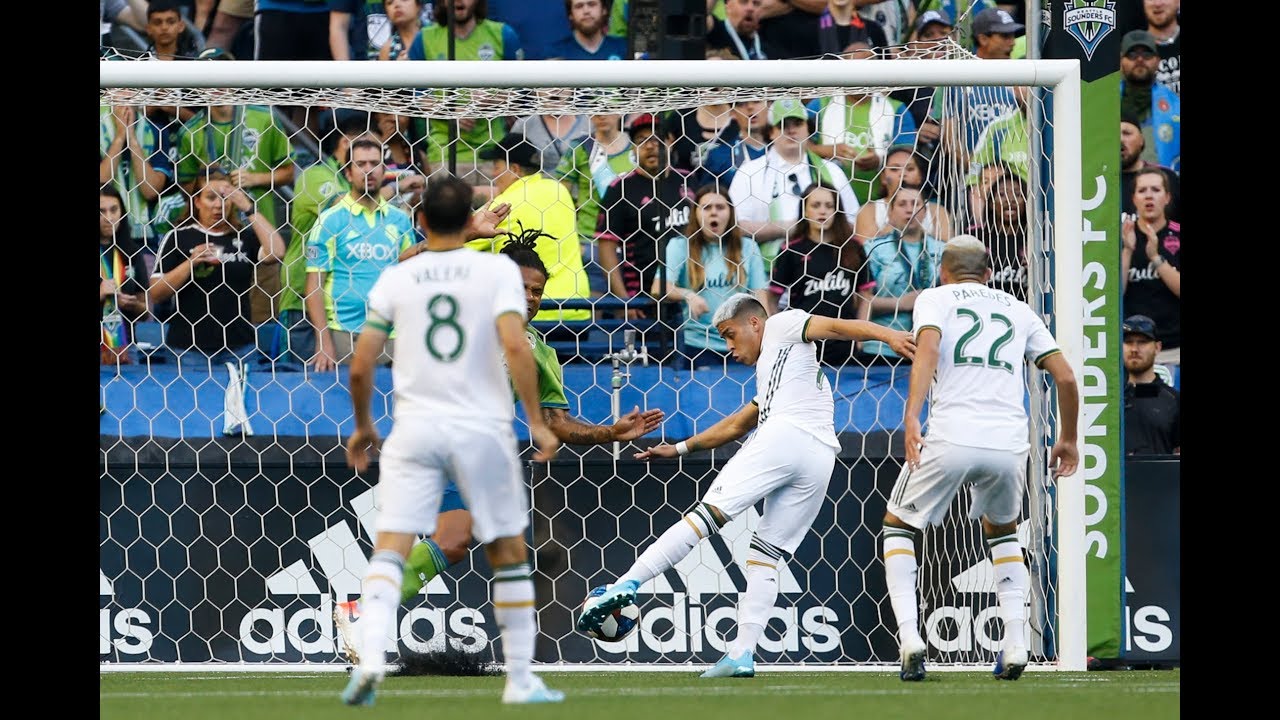 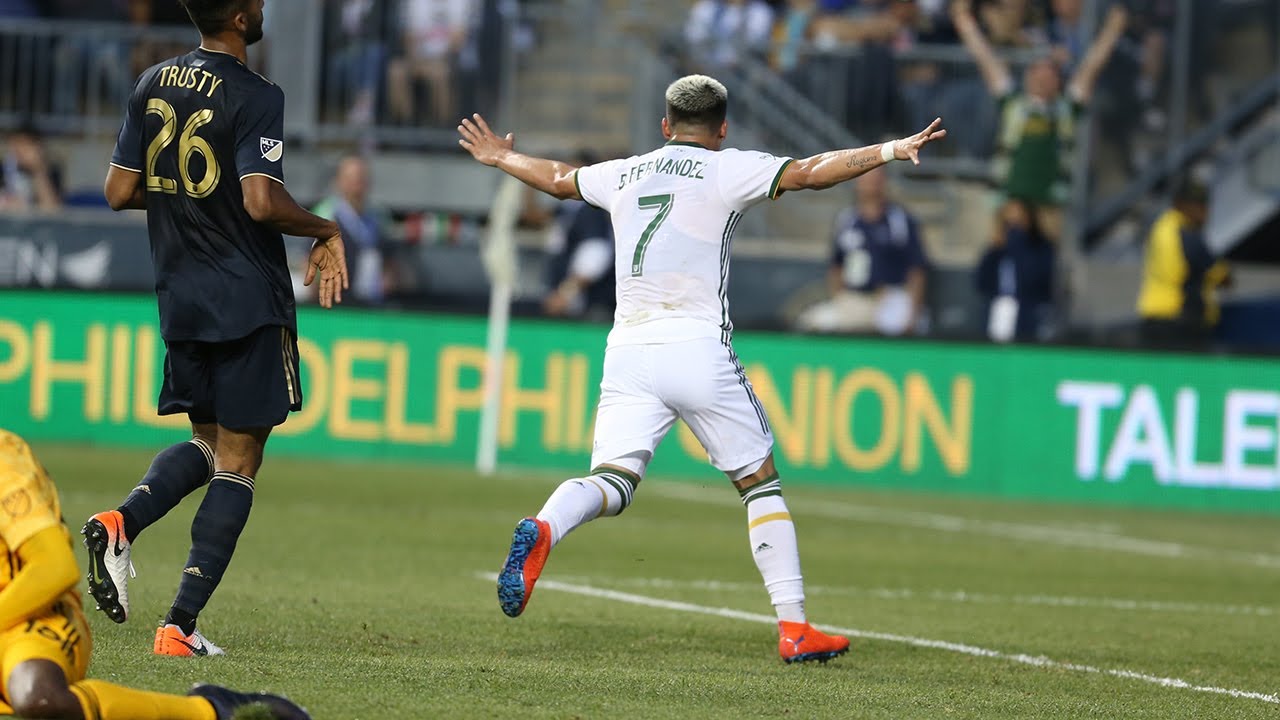 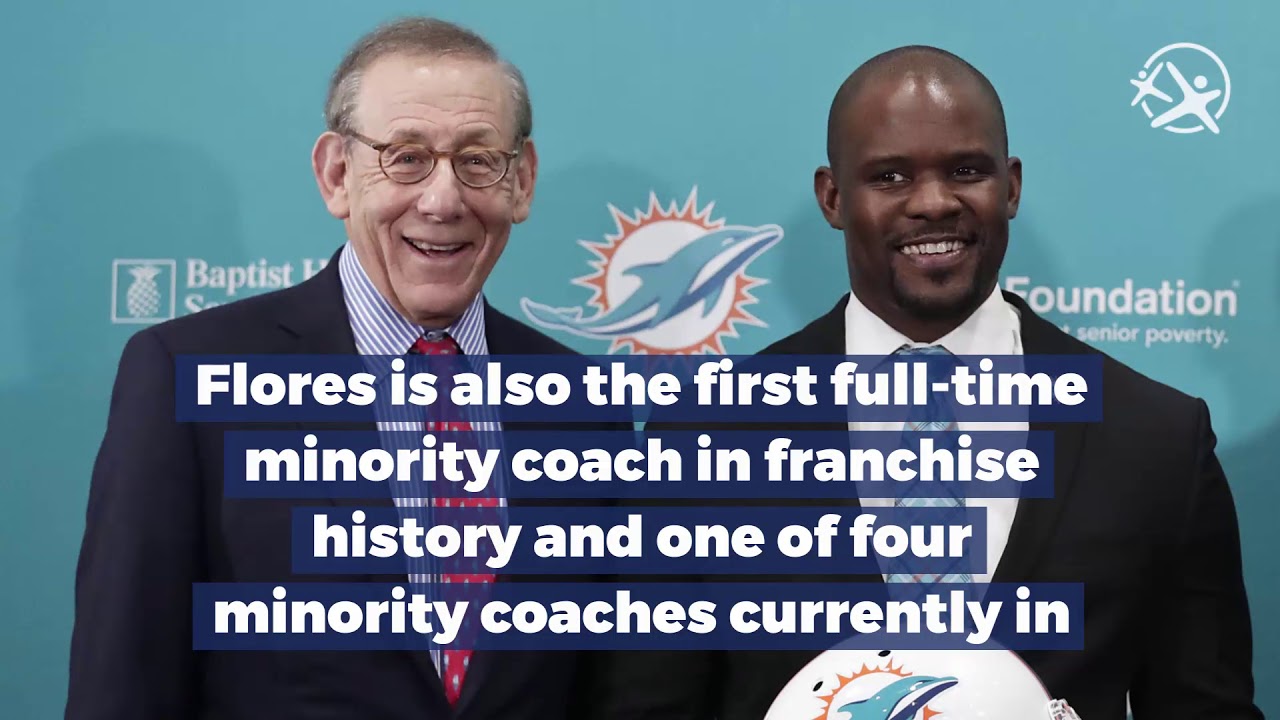 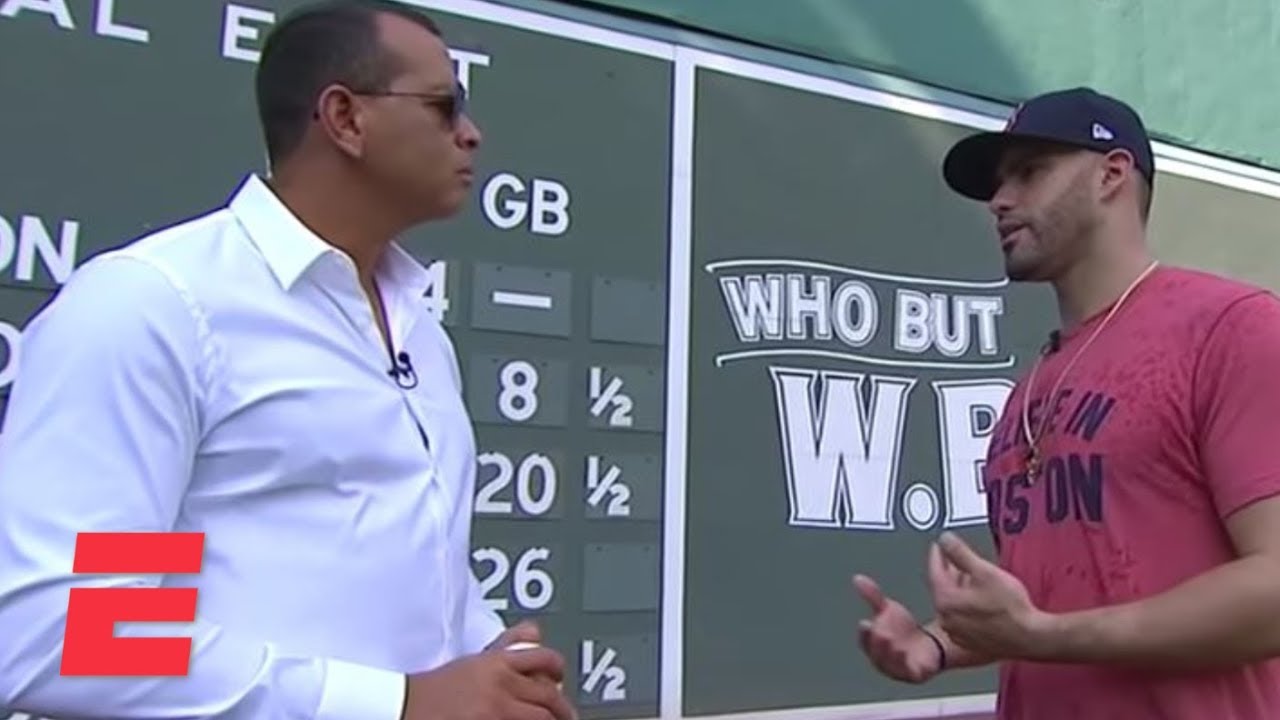 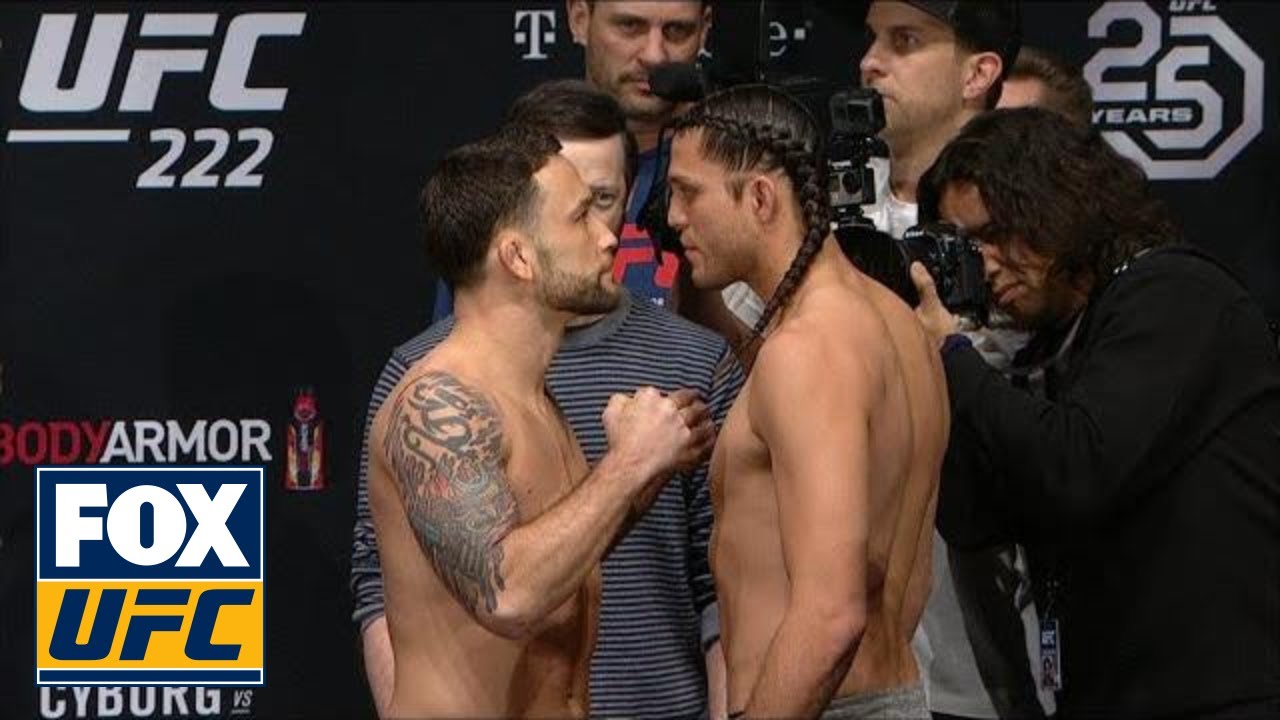 Presented by Toyo Tires - UFC featherweight Brian Ortega has built an impressive resume during his four year UFC career, finishing six straight opponents on his way to an undefeated record. His creativity and explosiveness has produced highlight after highlight that has captured the attention of his UFC peers.